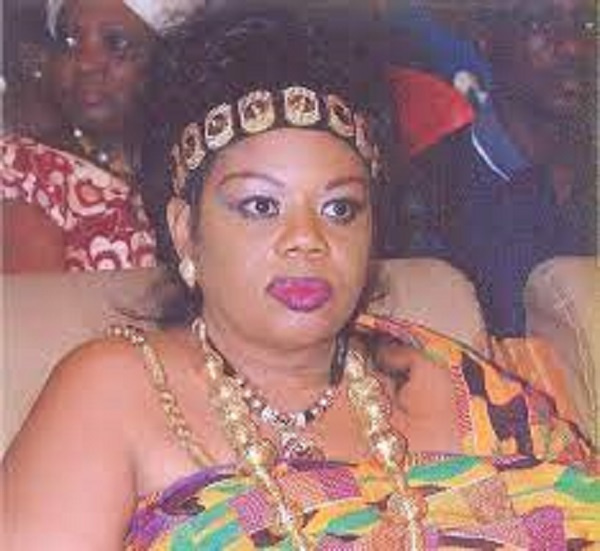 Nana Akua Apeatsewah II, Queen Mother of Abura Yamoa Traditional Area, has asked musicians to get insured and invest in their retirement to relieve them of their financial burdens when they advance in age.

Nana Apeatsewah, who is also the Central Regional Chairperson of the Musicians Association of Ghana (MUSIGA), said though the Association had insurance packages to secure the health needs of its members, there was the need for individuals to also invest in themselves.

“We are ready to streamline policies that would ensure a proper welfare package for all, but it may be inadequate; hence all should have a buck up,” she stated.

The Regional Chairperson spoke in an interview with the Ghana News Agency (GNA) on the sidelines of an awards ceremony in honour of Nana Kwame Ampadu, a veteran highlife musician of blessed memory.

Twenty-four other music actors who had contributed immensely to the development agenda of the industry in the Region were also recognised and awarded.

The ceremony is an initiative of Mr Clarence Kenneth Ekow Pieterson, an aspirant for the regional chairmanship position of MUSIGA.

The Queen Mother asked them to learn from the bitter experience of some veterans of the Association in order not to repeat their mistakes.

“You will surely get to 60 plus, but if you invest, you will not be left on your own when you eventually retire from music.”

Another way to secure their retirement, she said, was to get a regular job aside from music for them to be financially sound.

For his part, Mr John Vincent Owusu, the General Secretary of the Aging Musicians Welfare Fund (AMWEF), urged all to contribute to the development of the fund as it was an integral part of MUSIGA.

If the fund develops, he said the lives of the aged musicians would see a change adding that the youth especially had the potential of harnessing greater yields in the future.