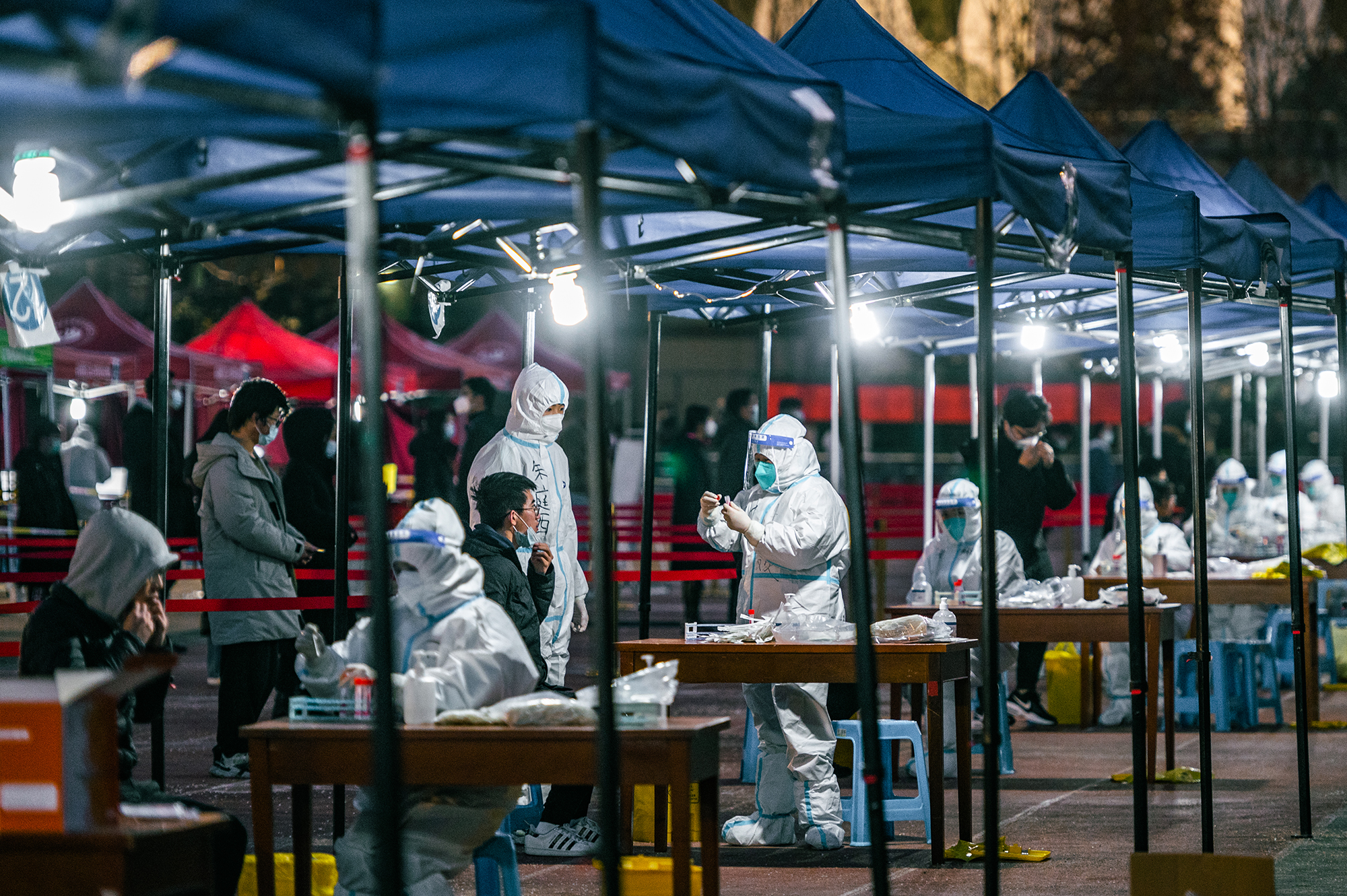 
At least 145 healthcare workers have tested positive for Covid-19 in just two hospitals in the Indian capital of New Delhi.

At the All India Institute of Medical Sciences, at least 80 doctors have tested positive, according to Dr. Jaswant Jangra, secretary of the hospital’s Resident Doctors’ Association (RDA). Jangra added that the number of patients hospitalized with Covid symptoms rose from 12 last week to 60, but the majority are being advised to isolate at home.

In Ram Manohar Lohiya, a government-run hospital, at least 65 healthcare workers, including doctors and nurses have also tested positive, according to Dr. Furquan Ahmed, from the hospital’s RDA.

Ahmed said most of the cases “are mild to moderate” and don’t require hospitalization, but the situation is “taxing.”

“I myself have headache and fever, I got tested yesterday and I’m awaiting my report,” Ahmed told CNN Wednesday.

Medical professionals are concerned that the number of doctors and nurses testing positive could lead to critical staff shortages. The Indian Medical Association had warned that a delay in allocating newly deployed doctors to hospitals had led to a shortage of 45,000 doctors on the frontline.

“In my department alone, 11 doctors have tested positive,” Ahmed said. “Because the new batch of doctors hasn’t come in there is a shortage, so definitely we will be understaffed if admissions rise.”

The Indian Health Ministry said Wednesday 2,135 cases of the Omicron variant have been detected in the country since December 2. The ministry said last week that while Delta remains the dominant variant, Omicron was likely the driver of a recent uptick in cases.