What Are the Biggest Challenges of Building a Winning Team? Liandra Samponi Answers 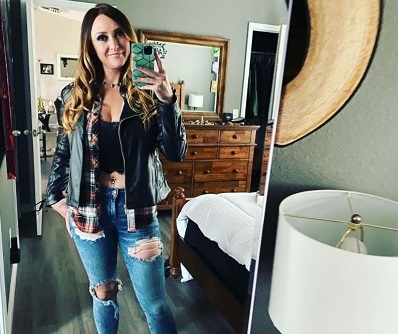 
They say, “Teamwork makes the dream work.” Indeed, building a good team is a dream come true. On the other hand, a bad, ill-efficient team can become the definition of a nightmare. Yet, both good and bad teams are made, not born. For Nevada-based serial entrepreneur Liandra Samponi, the real challenges of building an efficient team are more fundamental than we think. Here are three deterrents that she believes can come in the way of building a stellar and groundbreaking team.

Communication
Communication is the essence of building a good team. “Only through effective communication,” says Liandra Samponi, “can ideas be exchanged, understood, and implemented. A good team values communication above all else. In such a team, the members aren’t together only during the good times but are a source of constant support during unfair weather, so to speak. Communication is the basis on which relationships are built. However, it’s easier said than done and can sometimes require great overhauls in the value perception of the employer or the company-at-large.”

Exchange of ideas
A good team thrives on a healthy exchange of ideas. When people feel valued and respected, or as Liandra Samponi puts it, “heard, they tend to connect better with their work. Sundar Pichai, Google’s CEO, is best known and admired for his ability to patiently listen to diverse ideas. Why? It’s because ideas can come from unlikely sources. The world we live in today is undergoing so many changes that it’s hard to say there’s only one way of looking at a problem. When employers begin to rely on the common sense and expertise of their employees, they begin to expand their circle of reference and, in return, win employee trust. It’s a win-win for both parties but a dream situation which can take a while to come about.”

Leadership
Lastly, a good team is a mind collective. And although a robust treasury of ideas is always a good sign, Liandra Samponi believes there must always be one team leader upon whose shoulders should rest the final judgment. She believes a good leader is the “glue of a good team. They’re not someone who tries to overpower others; instead, they possess the potential to assimilate a vast array of ideas, sift through them, and choose what works best. This allows the team to breathe and think freely. And it’s not always easy to find or become such a leader.”
A good team is the blessing every good idea deserves. It takes time to build one, but it’s worth all the effort, indeed, believes Liandra Samponi.