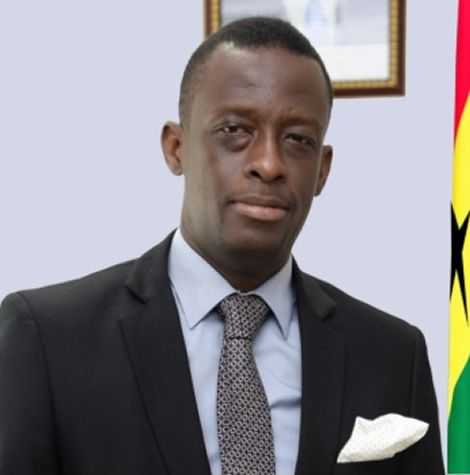 
Kwabena Okyere Darko-Mensah, the Western Regional Minister, has assured Ghanaians and all persons across the globe that the Region is safe and secure for stay, business and recreational purposes.

The Minister dispelled rumors of kidnapping incidents in the Region.

It could be recalled that between the year 2019 and 2020, reports of kidnappings in the Region were  rife but it turned out that they were all false.

According to a data shared from a criminologist and read by Kwami Sefa Kayi on Peace FM’s ‘Kokrokoo’ show Thursday morning, a Police record indicates about 18 fake kidnapping reports were made in Western Region in the year 2020.

Responding to these issues on ‘Kokrokoo’, the Minister noted that these reports affected the Region so much that the residents and travellers to the Region became frightened.

He recounted that these rumors were all started by one radio station and a presenter who spread the fake news without checking the facts, and the presenter has been dealt with lawfully.

Kwabena Okyere Darko-Mensah reiterated that reports of kidnappings in the Western Region, specifically Sekondi-Takoradi, Tarkwa and its environs are all untrue.