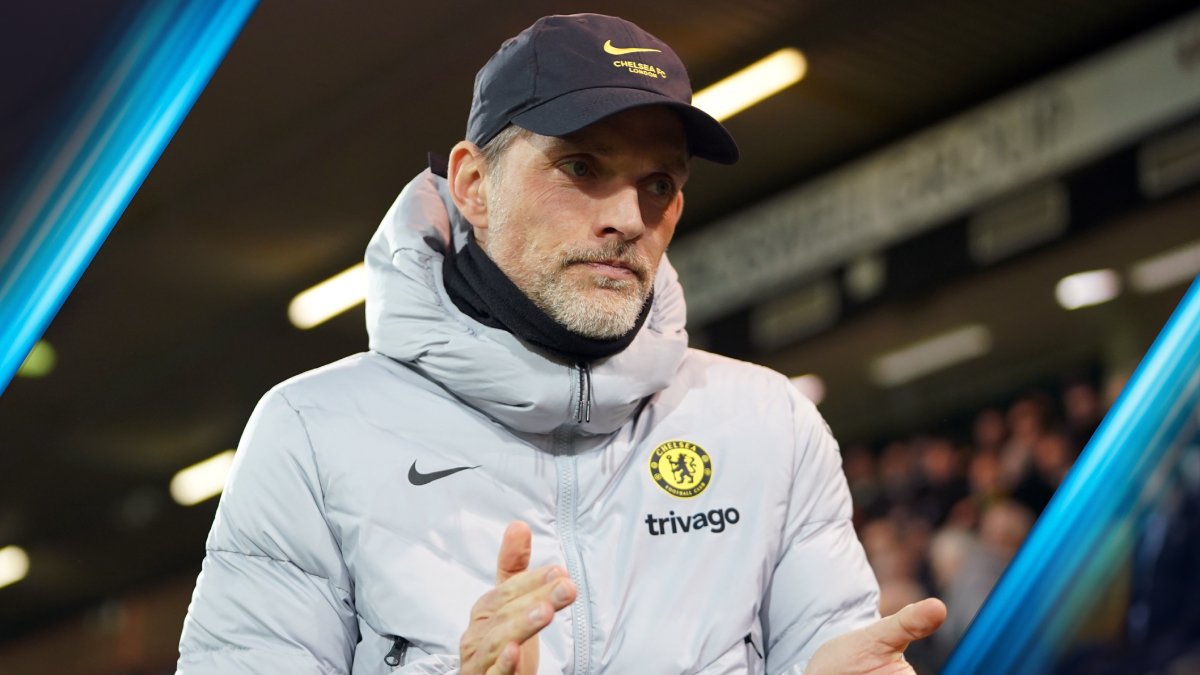 
The manager of Chelsea Football Club, Thomas Tuchel has spoken about the rumours linking Cristiano Ronaldo to Stamford Bridge.

Tuchel was asked by a supporter of the club whether Chelsea will sign Ronaldo this summer transfer window. The German responded while signing an autograph with the fans on the club’s pre-season tour ‘I am not going to tell you.

Ronaldo has told Manchester United that he wants to leave the club before the start of the new season. However, the manager of the Red Devils, Erik Ten Hag has confirmed that the player is not for sale.

The Portuguese was Manchester United’s highest goal scorer last season, he scored 24 goals for the Red Devils across all competitions, 18 of which he scored in the Premier League.