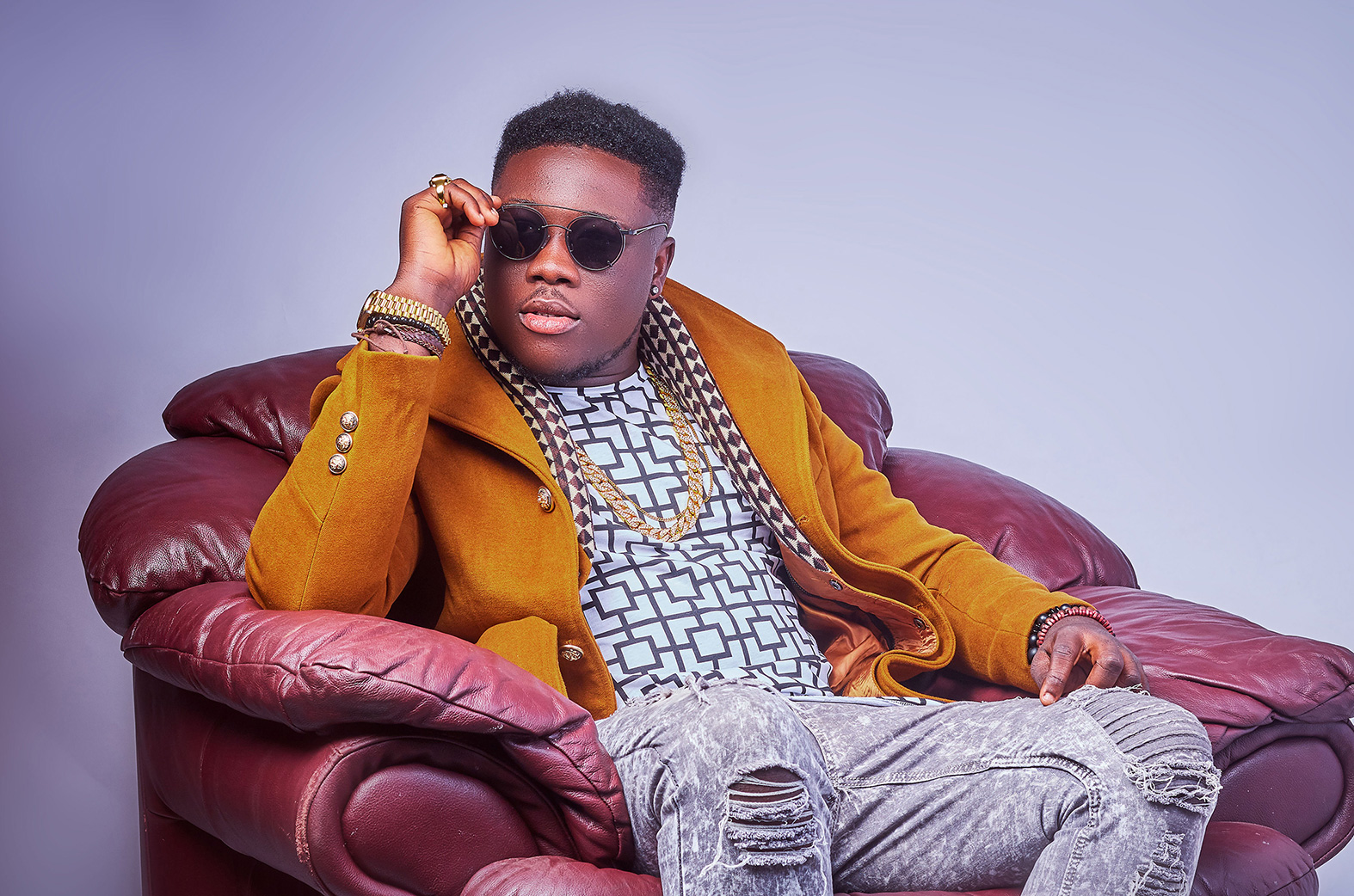 
The impact of TikTok on music promotion has become a debate in Ghana.

This was after TikTok influencer, Asantewaa stated on UTV that musicians cannot get viral songs without TikTokers.

Her statement received mixed reactions. While some people disagreed with her, a section of musicians has admitted the impact of TikTok.

Sharing his view on this, Kurl Songx said TikTok is a good promotional tool.

He advised that its relevance should not be downplayed.

“I accept wholeheartedly that the traditional media, Television, Radio, are the core of promoting music everywhere including Ghana but we cannot lose sight of the fact that TikTok is the new trend and it is also having its impact.

“People should not be chastised when they opine that TikTok is having a positive reflection on the Ghanaian music,” the ‘Jennifer Lomotey’ composer told Tony Best in an interview on Akoma FM.

He further stated: “I believe that it is a good promotional tool which should be encouraged. Let’s all learn to infuse new things and live with it.”