VIDEO: ‘Do Not Divorce Your Husband When He Cheats On You’ – Popular Actor Advises Women 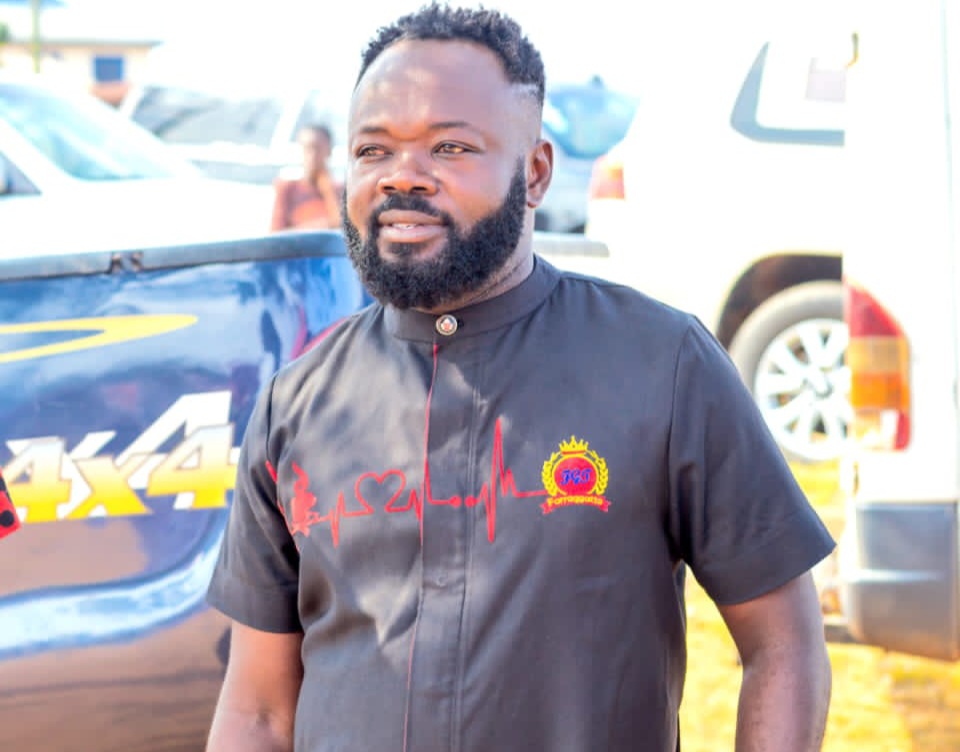 The actor was reacting to the recent spate of divorce cases that are reported in the media space because some married women allegedly caught their husbands cheating on them with other women.

READ ALSO: Stormzy Features Black Sherif On His Much-anticipated Third Studio Album, ‘This Is What I Mean’

According to the Royal TV presenter, men are naturally created in a way that makes them tend to easily love women, and in some cases, more than one woman.

Osoode added that this goes to show that if a particular woman decides to leave her husband because he was probably cheating on her, she will only end as the second choice of another man.

READ ALSO: Who Doesn’t Like Good Things? – Wendy Shay Questions As She Reveals Those Who Gave Her The Queen Of Ghana Music Title

He advised that having this in mind, a lot of married women should be slow with the manner they decide to divorce their husbands when they reportedly cheat.

Osoode was also quick to advise men against cheating because it is not the right thing to do. He stressed that men should have respect for their wives at all times.

Watch the video below for more…