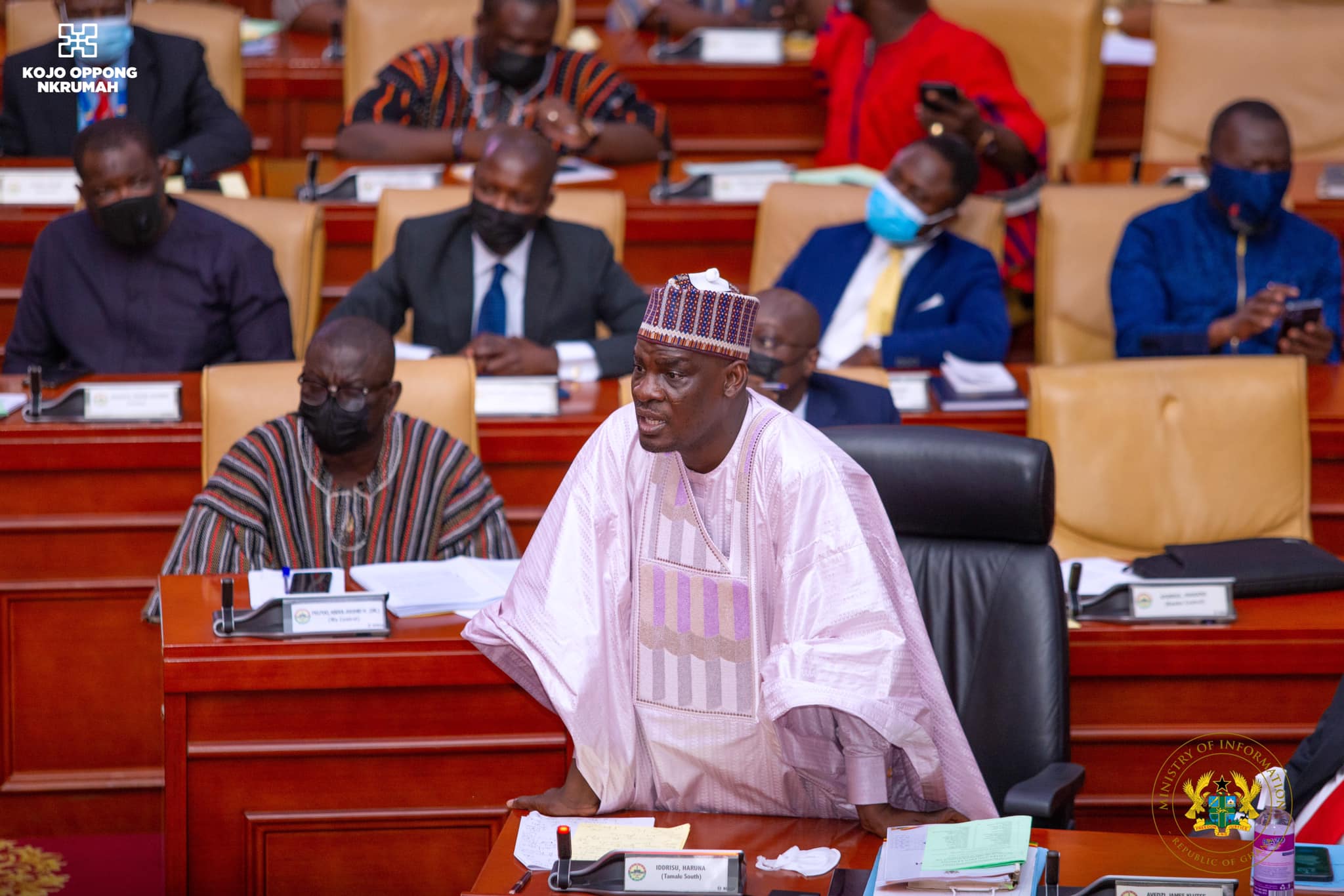 
The Minority in Parliament has expressed disappointment at the Majority Caucus in failing to support the censure motion against the Finance Minister, Ken Ofori-Atta.

The Minority filed a censure motion against the Finance Minister over allegations of conflict of interest, financial recklessness leading to the collapse of the Ghana Cedi and gross mismanagement of the economy among others.

Some New Patriotic Party Members of Parliament also called on the President to dismiss the Finance Minister due to the current economic hardships. They had threatened to boycott the 2023 Budget presentation scheduled for Thursday, November 24.

But national executives and the Council of Elders of the NPP on Tuesday stepped in to resolve the impasse between the NPP members of the Majority Caucus and the President over the demands for the sacking of the Finance Minister.

A statement jointly signed by the Majority Chief Whip, Frank Annoh-Dompreh and the General Secretary of the NPP, Justin Koduah as a resolution to the ongoing impasse, urged the Majority MPs to put their demands on ice until negotiations for the International Monetary Fund (IMF) bail-out are completed.

Addressing the media on Wednesday, the Minority Leader in Parliament, Haruna Iddrisu said the Majority caucus has failed the public by not supporting the censure.

“President Akufo-Addo will go down in history as the President who mostly disrespected public appeal because as far as we are concerned public opinion is not supportive and favourable to the continuous stay in office of this failing, beleaguered lame-duck Finance Minister Ken Ofori Atta.”

“We feel let down, and we feel betrayed by the Majority caucus, who have shown no wits in supporting us with our impeachment process…We are not abandoning our censorship motion, and we are in it for the long haul,” the Minority Leader told Journalists on Wednesday.