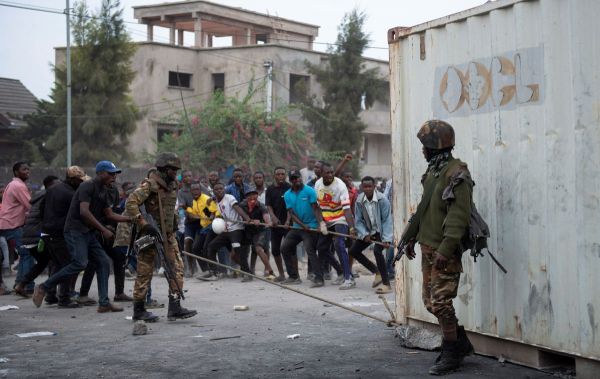 
An unidentified soldier believed to be from the Congolese army has been killed after crossing the border and firing at local security forces on Saturday, Rwanda’s defence ministry said.

The Congolese army did not immediately respond to a request for comment.

Congo accuses Rwanda of supporting the M23 rebel group, which has been fighting the Congolese government for a decade. Rwanda denies the accusation.

M23 has waged several offensives in east Congo this year, with clashes between the army and the rebels resulting in thousands of civilians being displaced since March.