Remember when Grace Kelly threw a party exclusively for Scorpios? 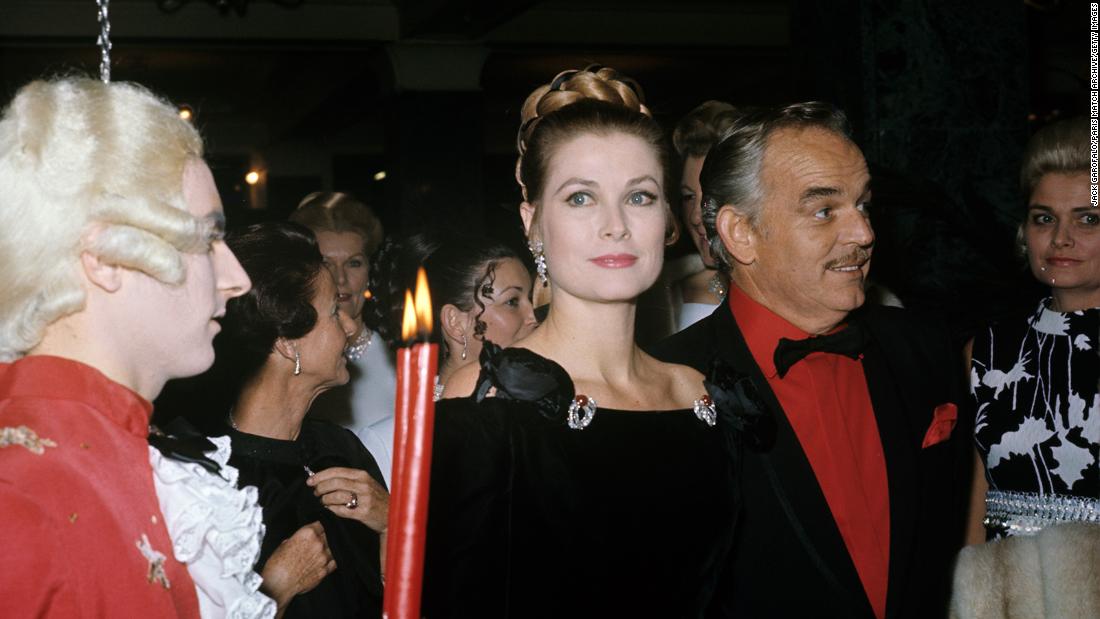 Delving into the archives of pop culture history, “Remember When?” is a new series offering a nostalgic look at the celebrity outfits that defined their eras.

You might assume that Grace Kelly’s 700-strong royal wedding ceremony to Prince Rainier III of Monaco in 1956 was the apex of her social legacy. But 13 years later, on Saturday November 15, 1969, the American film star-turned-princess threw herself one of the most peculiar and extravagant birthday parties in history.

The actor’s penchant for star signs had long been public knowledge: In 1956, Hollywood astrologer and horoscope columnist Carroll Righter was photographed visiting Kelly on the set during the filming of one of her last films, “The Swan.” Shortly after her engagement to Rainier, Righter dedicated one of his columns in the Chicago Tribune to championing the pair’s astrological compatibility, providing details of Kelly’s horoscope over “the last several years.” When Righter died in 1988, his obituary listed the Princess of Monaco as one of his many celebrity clients.

Elizabeth Taylor was one such guest whose attendance was justified through marriage. The famous Pisces was also the wife of Welsh actor Richard Burton, born November 10, 1925. Taylor did not take her acceptance into the event lightly, and arrived in a glamorous black Tiziani cloak embellished with two diamanté scorpions on the front and one on the hood. Years later, the evening cape fetched $60,000 when it was auctioned by Christie’s in 2011.

Elizabeth Taylor, a Pisces with a Scorpio husband, was admitted to the event and arrived in a velvet black cloak with Scorpio motif. Credit: Jack Garofalo/Paris Match Archive/Getty Images

As well as mandating a dress code of red and black for her guests — the color palette most associated with the scorpio sign — waiters at Kelly’s party wore 18th century-style powder wigs, velvet red suits embroidered with sequin stars, in-keeping with the celestial theme, and carried silver candelabras with red candles.

Lining the walls of the Hotel Hermitage were portraits of other famous Scorpios, from Edgar Allen Poe to Marie Antoinette. The meticulously planned event was topped off with a gigantic fuschia cake, reportedly weighing in at 166 pounds, decorated with an ominous ring of golden scorpions as well as a giant version of the arachnid. The cake was apparently so enormous that it had to be cut in half in order to fit through the doors into the dining hall. It was her last birthday after all, or as Kelly is believed to have said on the night: “the last one I’ll admit to.”

Share. Facebook Twitter Pinterest LinkedIn Tumblr Email
Previous ArticleWeija-Gbawe: In Midst Of Plenty Yet Poor | Social
Next Article Welcome to Muzhak where EVERY family has a relative sending money to pay for their comfortable homes