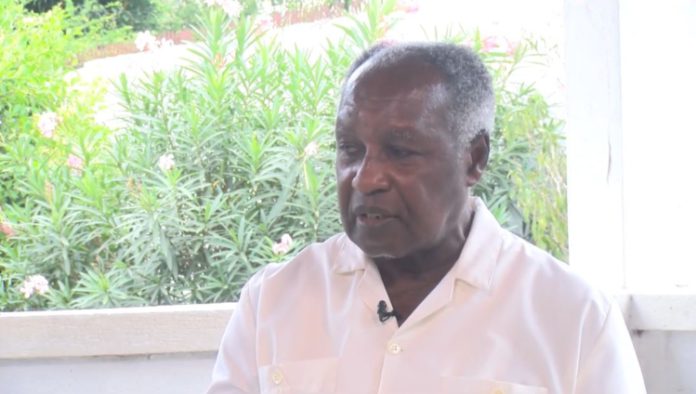 
A former Vice-Chancellor of the University of Ghana Legon, Professor Emeritus Ivan Addae-Mensah has joined calls for the review of the Akufo-Addo-led government’s free Senior High School (SHS) policy.

He suggested the policy is reviewed in order to ensure its sustainability for future generations, whose parents may not be able to afford the fees of their wards.

There have been several calls by the former President, John Dramani Mahama, the opposition National Democratic Congress (NDC) and other stakeholders in the educational sector for the policy to be reviewed.

The free SHS policy initiated by the government has been faced with feeding issues, lack of classrooms and boarding facilities for the students.

Speaking during Kwame Nkrumah Memorial Lecture organised by the Ghana Academy of Arts and Sciences (GAAS) in Accra, Professor Emeritus Addae-Mensah wondered why the government has refused to listen to public opinion to review the policy.

He bemoaned the untoward hardships the policy has brought on its beneficiaries as against the reliefs they are supposed to benefit.

“What is so sacrosanct about the free SHS that makes our President consistently refuse to listen to public opinion and continue to stick to a policy that is obviously facing serious challenges and bringing hardships to its beneficiaries, instead of the relief that the policy was supposed to bring,” he stated.

He remarked that the free SHS is not a bad policy, adding that a second look at the policy, where there will be cost sharing between parents, wards and government, will go a long way for its sustainability.

“In principle, no citizen will say the free SHS is a bad policy. If the policymaker rushes into the policy without a thorough examination of its ramifications, the outcome may turn out to be disastrous,” he said.

The free SHS educational policy was an initiative introduced in 2017 September by the government.

Every child in Ghana who qualifies for, and is placed in, a public Senior High School for his secondary education will have his/her fees absorbed by the government.