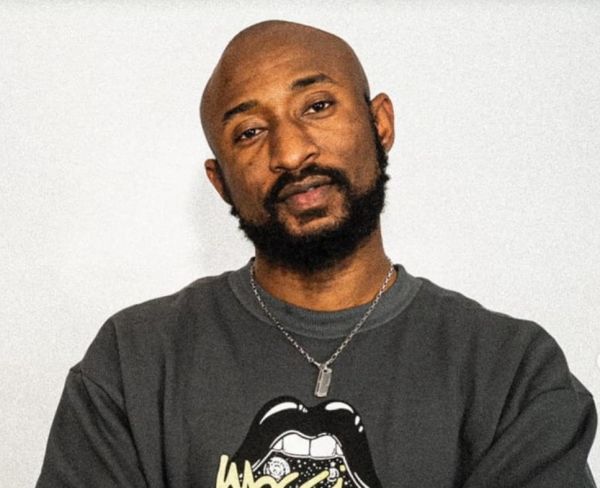 
Ghanaian videographer based in Germany, Benjamin Kusi, popularly referred to as Ben Zola is a household name in Ghana’s creative sphere.

Burning with the passion to capture live moments in telling stories, Ben Zola developed the urge to venture into photography and videography at an early age in Ghana.

Meanwhile, to master his craft, the renowned director, who has shot several top-notch music videos for ace musicians in Ghana and beyond, said he had to begin his passion with a mobile phone.

“If you have passion for it, you have to go for it. I started using China phones and all the phones I got later I made sure they had a camera. I loved movies too so I learned and started doing it and it wasn’t hard for me to learn.”

Growing up in Sunyani in the Bono Region even though he hails from Techiman, Ben had to struggle on the line to become a successful cameraman, he said in an interview.

“It wasn’t easy but I got a couple of people to help me like Atetelo Nelson, Dickson and even popular movie director and actor Kobi Rana,” he said.

Ben Zola has worked with musicians such as Donzy, Fameye, Yaa Pono, Flowking Stone, Frank Nero, Kofi Kinaata, Quamina MP and Ohemaa Woyeje among other notable ones like Sister Derby.

Talking about the challenges he faces in his line of work as a video director, Ben Zola lamented about the lack of funds on the part of some musicians.

He noted that as much as he is willing to produce higher quality and out-of-the-world projects for creatives, it becomes difficult when the artists aren’t able to pay more for quality services.

“It is never cheap and it costs a lot of money, time and resources to shoot a world-class music video. But some of these musicians don’t have the money and that becomes an issue. We could do a normal video but they want a super video with a low budget, and that becomes a problem most times,” he explained.

Another he cried foul about is the fact that some of the musicians fail to acknowledge music video directors who work for them.

“They can see your works but if you tell them how much is involved they don’t believe. Some will never credit you with all the hustle you go through to create a piece for them.”

He explained that the Ghanaian status quo where word of mouth supersedes business should be shunned totally.

“In Ghana, the right things are not been done. Just signing a contract is an issue. But in Europe that is not how it works. Everything is in order but in Ghana, you have to do whatever you want,” he said.

“The Ghana industry doesn’t have a plan…,” the video director added.

Zola, as he is affectionately called, admonished the need for creatives to inspire beyond the ordinary.

“We are wishing to be big out there… we love creating so we want to tell people our story through creating no matter how big it is. We need impacts to measure our success and that is my first love. Even if two or three people gain from it, I don’t mind,” he said.

Interestingly, Ben Zola, who is also the Chief Executive Officer of Xiinoon Entertainment, a high-end production company, has equally paid his duties when it comes to the Ghanaian movie fraternity.

“I started doing music videos when I visited Europe but I have been a cinematographer all these while in Ghana. I’ve worked with some of the top actors and producers in the movie industry even Kumawood.”