No woman owes you sex just because you took her on a date – Media personality, Moet Abebe tells men 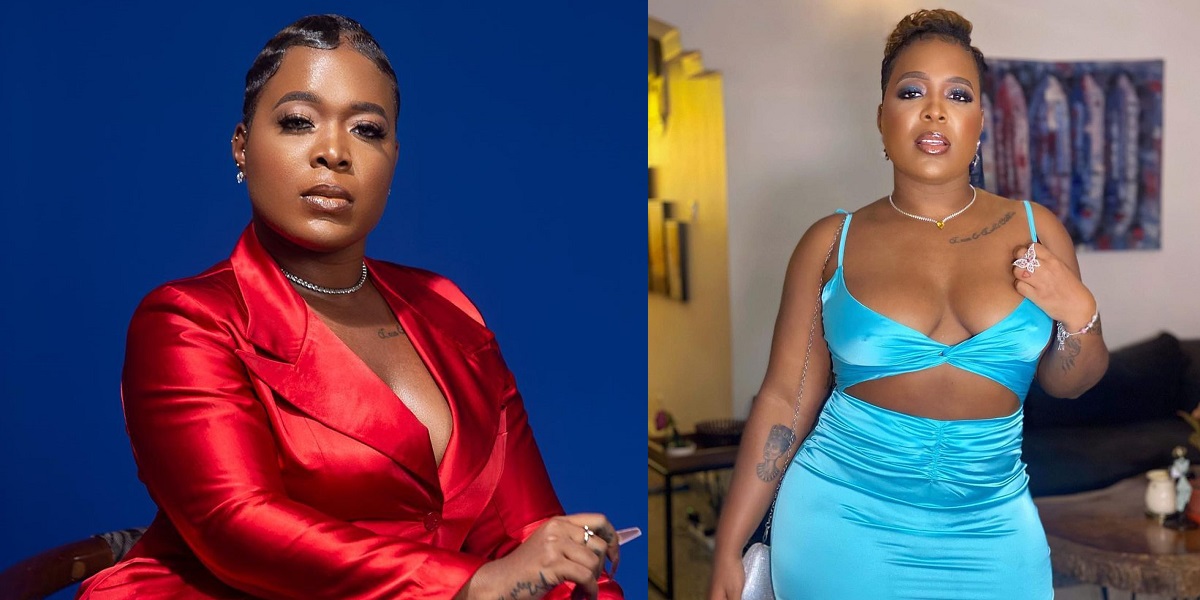 
Media personality, Moet Abebe has taken to her social media page to call out the entitlement mentality of some men.

Moet, in a post shared on her Instastory, told men that no woman owes them sex because they took her out on a date.

According to her, men who think that they are entitled to sex because they sponsored a romantic date with a woman have a warped mentality. She added that their level of entitlement is making her blood boil.

“I repeat!!!
No woman owes you sex because you took her out on a date!!!
Wtaf? What type of warped mentality is that?? The entitlement!!
The audacity!! Is making my blood boil”

A while back, Moet Abebe called out businesswomen who feel intimidated because of their fellow businesswomen.

In a post shared on her Instastory, Moet stated that some women who claim to have successful businesses go the extra mile to block small business owners on social media.

She added that some women also feel threatened when their colleagues sell same products or services as they are.

According to her, that’s the height of insecurity and she hates it when women claim to support each other but don’t in reality. Read here

Share. Facebook Twitter Pinterest LinkedIn Tumblr Email
Previous ArticleWelsh fans are set to MISS Iran World Cup match after ‘glitch in the system’
Next Article Final year student commits suicide in Gombe ‘over being broke despite having a rich father’