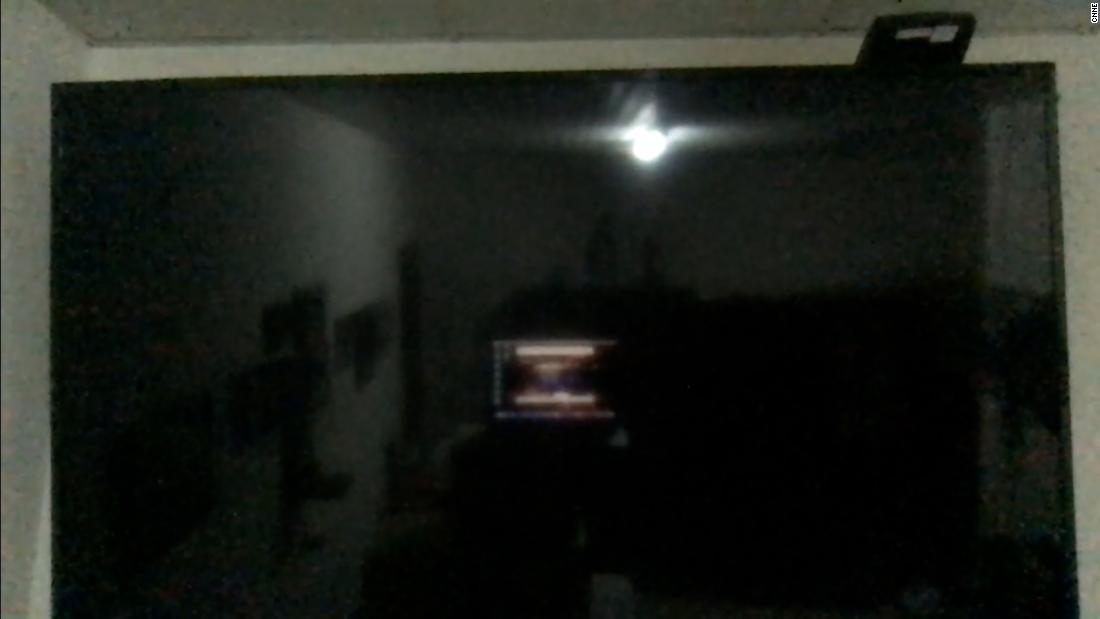 It has not explained why it removed CNN’s Spanish-language service, and did not respond to CNN’s request for comment. The cable operators carrying CNN en Español in the country also did not respond.

“Today the government of Nicaragua pulled our television signal, denying Nicaraguans news and information from our television network, which they have relied upon for 25 years,” the US-based service said in a statement.

Nicaragua’s government under fifth-term president Daniel Ortega has sharply cracked down on both the press and on critics over the past two years.

“CNN en Español was the only remaining outlet critical of President Daniel Ortega available to Nicaraguans,” Reuters reported on Thursday.

CNN en Español has said Nicaraguans can continue to find Spanish-language news on its website.

“CNN en Español will continue to fulfill its responsibility to the Nicaraguan public by offering our news links on CNNEspanol.com, so they may have access to information not available to them in any other way.”

“CNN stands by our network’s reporting and our commitment to truth and transparency,” the statement also said, adding, “At CNN en Español we believe in the vital role that freedom of press plays in a healthy democracy.”

In March this year, Nicaragua’s Ambassador to the Organization of American States Arturo McFields labeled his country’s government a “dictatorship,” citing its repression of independent reporting and imprisonment of dissidents and political rivals, among other things.

“Since 2018, Nicaragua has become the only country in Central America that has no print newspapers. There’s no freedom to publish a simple tweet, [or posting] a simple comment on social media,” he said.

“There are no human rights organizations … They’ve all been closed, expelled, or shuttered. There are no independent political parties, there are no credible elections, no separation of powers,” he continued.