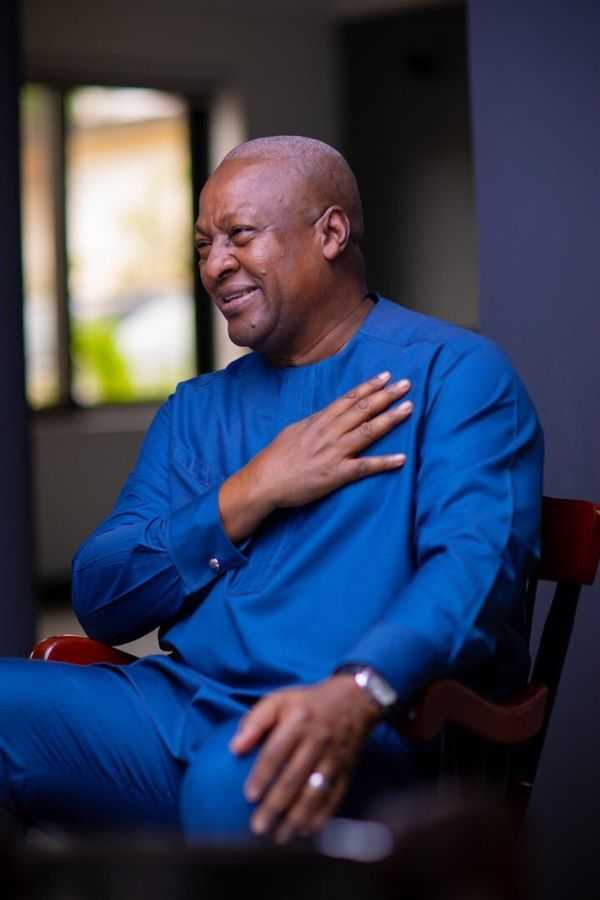 A careful reading of the story will reveal that at no point did the World Bank country director mention or blame the former President for the current economic mess the country finds itself.

This deliberate misrepresentation and spin on an otherwise cautious statement from the World Bank can only be the handiwork of an NPP tabloid at the behest of a misguided, confused and
clueless government that has lost its way in finding solutions to the current
hardship the ordinary Ghanaian is facing.

On the contrary, the caution from the World Bank only goes to confirm our longstanding warning on the unnecessary political interference, corruption and mismanagement of the Akuffo-Addo/Bawumiah led government in the energy
sector since assuming office.

Not long ago the Vice-President, Mr Bawumia at an official
programme stated that his government has paid a whopping GHS17 billion cedis in so-called excess capacity payments, today we are being told the figure has metamorphosed into GHS12 billion cedis.

It will be recalled that the Minister for Finance, Mr Ken Ofori-Atta appearing before Parliament to answer questions made claims that government has paid a total of $937.50 million to Independent Power Producers (IPPs) as excess capacity charges between 2017
and 2020, and this figures was inclusive of power
and Gas supplied as well as payment for the mandatory 20% reserve margin.

These contradictory and inconsistent figures can only come from a very confused and dishonest government.

For the records, the NDC handed over a vibrant, well resourced and functioning energy sector to the NPP without Dumsor (as corroborated by Dr. Bawumiah
himself in a joy fm interview and very recently by the Majority Leader, Hon Osei Kye Mensah Bonsu) ref: https://www.ghanawish.com/mahama-solved-dumsor-
but-deserves-no-credit-for-that-bawumia-video/).

We also handed over the
energy sector levies to the NPP Government which has accrued over GHS24 billion cedis in revenues. The critical question to the NPP Government is what has happened to the promise of scraping ESLA, a levy that has since been increased by over 30% under this administration.

We also wish to place on record that the OCTP Gas field has been supplying over 210MMscf of gas im recent times which is far above the contractual volume of 170MMscf. Therefore, the narrative that the Government is paying for unutilised gas from
the field is therefore false and cannot be substantiated.

In the Power sector, the Aggregate Technical, Commercial and Collection (ATCC) losses have risen from 21% under Mahama to over 30% under the Akufo-Addo/Bawumia government. Payment for these huge losses by Government does not, and cannot amount to excess capacity payments.

We wish to state emphatically that Ghana is in this current mess because of mismanagement, corruption and political interference in the energy sector (Example: PDS, Ameri, BOST, TOR, AKER etc scandals) by the Akufo-
Addo/Bawumiah led Government.

Rather than taking pragmatic steps towards solving the economic hardship that the ordinary Ghanaian is experiencing with inflation skyrocketing, the Bawumia-led Economic Management Team has decided to use the little resources at Ghana’s disposal to engage in unnecessary and constant vilification of the former President through their assigns and hirelings.

President Akuffo-Addo must note that the fixation on tarnishing the image of Mr. Mahama will not solve the economic problems of Ghana.

Government needs to stay focused and work towards the ensuring better lives for Ghanaians.