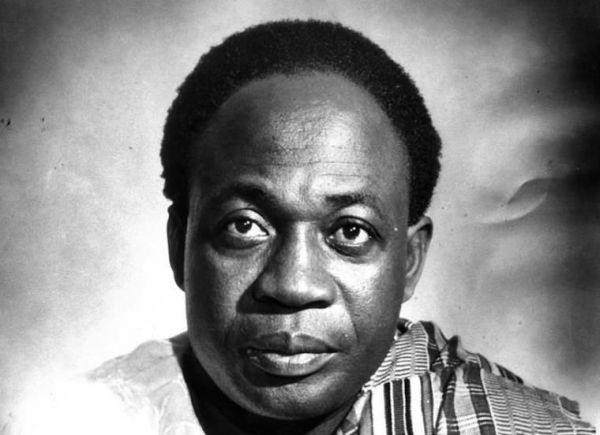 In an interview with the Ghana News Agency to mark the Constitution Day, which was commemorated on January 7 2023, he said the foundation of Ghana’s constitutional rule started when the CPP Government adopted the first constitution in 1957.

The adoption of the first Constitution, Mr Jeleel said, had a positive impact and accounted for the success of the 4th Republican Constitutional rule.

“As we celebrate the Constitution Day, credit ought to be given to Osagyefo Dr Kwame Nkrumah for the foundation he laid, making Ghana as the beacon of hope of Africa’s democracy building in the 21st century.

“The recent coup d’états in Equatorial Guinea, Burkina Faso, etc and Ghanaians, especially our Armed Forces and other security agencies should applaud themselves and use the day to uphold our constitutional rule despite challenges in governance,” he said.

Since 2019, every December 7 is observed as Constitution Day, a public holiday set aside to mark the coming into effect of the 1992 Constitution and the birth of the Fourth Republic.

Mr Jeleel urged the media and the civil society to play their key roles as democratic actors for a strengthened rule of law as well as effective governance for accelerated development and growth.

While condemning some chaotic conducts of the Majority and Minority caucuses in Parliament which he said had stained the country’s democratic credentials, he urged Members of Parliament to work together in the interest of the people.

Mr Jeleel said although heated debates were part of the culture of the House, such situations should be managed in a manner that did not lead into fisticuffs.

“The application of the 1957 Constitution also had heated debates; for example, in December 1957, the CPP-dominated Parliament passed the Avoidance of Discrimination Act (ADA) and the Preventive Detention Act (PDA).

“The CPP adopted uncompromising attitude and strategy of using its majority in parliament to get their Bill passed without using an open-floor fight in the chamber of Parliament,” he noted.

Mr Jeleel rallied the citizenry to be “responsible citizens” and contribute their quota in their respective disciplines to strengthen and sustain the country’s constitutional rule.
Related