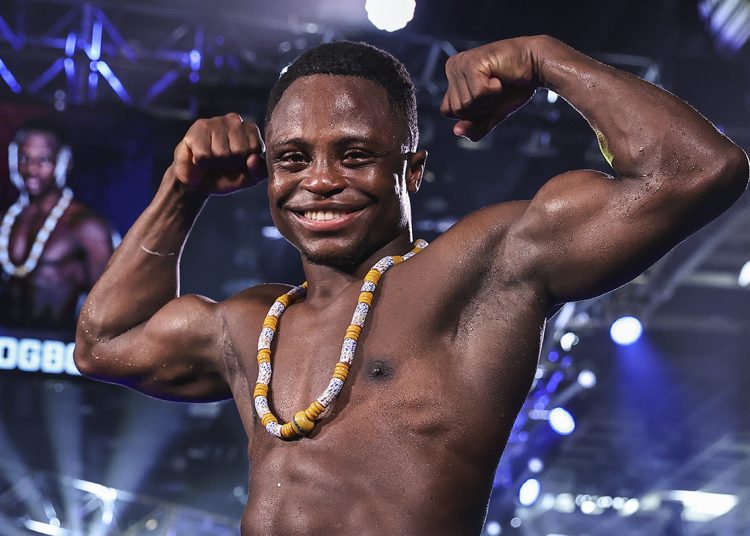 The order is to determine the top contender for the division title and the fight details are expected to be hammered out by the end of January.

“The WBC hereby orders the start of the free negotiations period pursuant to the WBC Rules and Regulations for the final eliminator between Isaac Dogboe and Mark Magsayo in the featherweight division. If there is no agreement between parties, the WBC will conduct a purse offer on Tuesday, January 31 at the WBC headquarters in Mexico City under the WBC Purse Offer Procedures” WBC president Mauricio Sulaiman stated.

Should both parties reach a deal, the bout would be the first for Dogboe who is coming off a win over Joet Gonzalez.

Magsayo suffered the first loss in his career after losing a split decision to Rey Vargas in July 2022 but is scheduled to fight O’Shaquie Foster on February 11 in San Antonio meaning the potential fight against Dogboe is likely to be fought later in the year.

Dogboe is in the mix to fight Robeisy Ramirez with the winner possibly setting up a fight against WBO featherweight champion Emmanuel Navarette.

Dogboe suffered the only two losses of his career against Navarette.