Juliette Binoche as you’ve never seen her before 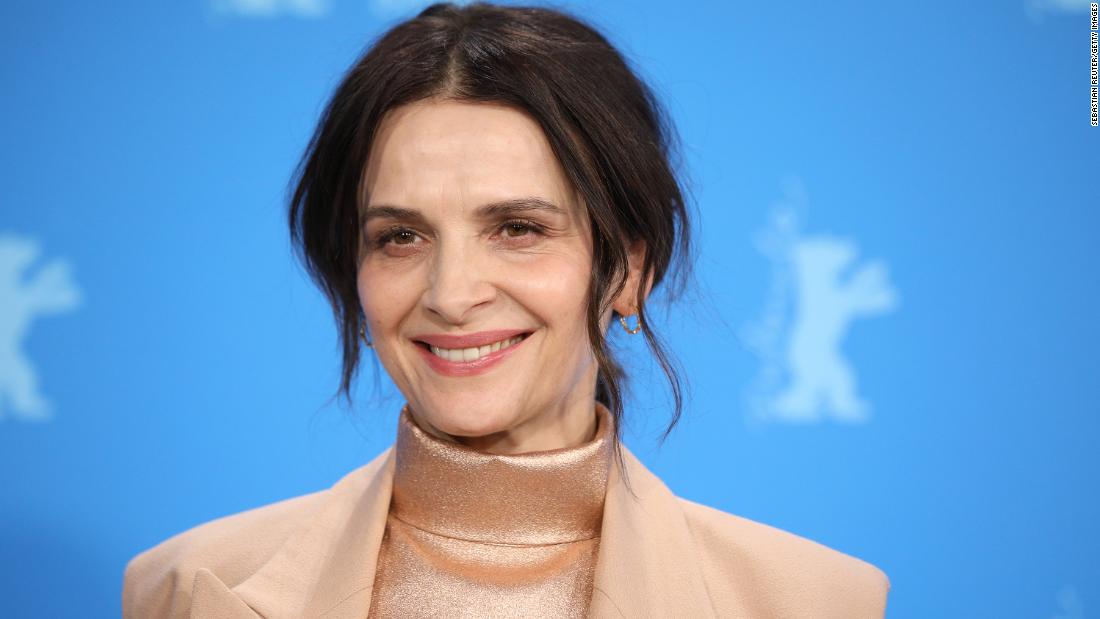 The French actress, an Oscar-winner for “The English Patient” and star of “Chocolat,” plays a gritty, weathered truck driver named Sally in her new movie, “Paradise Highway.”

When she is unknowingly tasked with trafficking a young girl (Hala Finley) across state lines, she fights for both their lives. The movie also stars Morgan Freeman, Frank Grillo, Cameron Monaghan, Veronica Ferres and Christiane Seidel.

“You don’t understand,” Binoche says in the trailer once she discovers her “package” is a human girl, “I don’t take people.”

Binoche tells CNN she was attracted to the role of Sally because playing a truck driver was a desirable challenge. It was a chance “to go into another world,” she says.

“It’s hard to imagine yourself as a French actress on the highways in America but I wanted to do it. Badly,” she says.

Making the thriller, Binoche says, “was an adventure.”

For the movie, Binoche says she drove an actual truck — an experience she enjoyed because of the machine’s power (“I wanted to have the physical experience of it,” she says.). But the story’s real motor is in the relationship between her character and the one played by young star Finley.

“It’s not always an easy task to work with a child on a long story in a film,” she says. “Hala Finley, who plays Leila was so truthful and emotionally full and real and how she prepared herself for it was just mesmerizing.”

Binoche worked with different language coaches to nail down Sally’s drawl and manner of speech, saying she worked on it every single day, but that she enjoyed learning her character’s mannerisms.

Sally was traumatized herself, and so when the child she’s with is being faced with danger, Binoche learns to define in her what’s important to her.

“I can’t talk too much about it because I don’t want to spoil it,” she says. “It’s a complex character that is hiding a lot in her heart.”

Binoche is now at work on her next project — a series called “The New Look,” a World War II drama in which she plays Coco Chanel.

Production is roughly halfway complete, with Binoche calling it “exciting,” but “a lot of work.”

“I’m enjoying it very much, it’s very intense,” she says.

As for how she’s playing out Chanel’s complicated personal history she explains, “It’s a fiction. so it doesn’t mean that it’s reality or that everything happened the way it was written.”

“It’s a lot because it takes place during the war and Coco Chanel had some relations with German people … Nazis … so it’s not a easy subject matter,” she says. “It’s showing the heart but also the actions and deeds that happened.”

“Paradise Highway” is in theaters and releases on demand on July 29.