“He’s threatening to leave” – Lady cries out after husband she forgave 11 times for cheating, caught her cheating 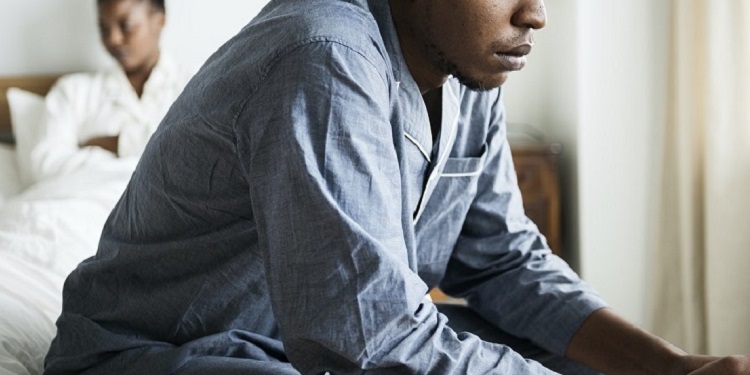 
A married woman has cried out online after her husband, whom she had forgiven his infidelity eleven times, assaulted her and is now threatening to end their marriage after he recently caught her cheating.

The lady who shared her predicament on a relationship therapy platform said she had forgiven her husband all eleven times she caught him cheating—even when he had an affair with her cousin.

However, he just discovered she cheated on him during a weekend getaway with her female friends, and he isn’t taking the matter lightly.

She said that during the outing, things got out of hand at some point, and she and another female friend had a foursome with two other guys they met there.

She revealed she and the friend had chatted about their tryst on WhatsApp, and she had forgotten to delete the chat, which led to her husband finding out.

The wife said that when her husband, who had also been unfaithful in the marriage, found out she had cheated on him, he assaulted her and threatened to divorce her on the grounds of her infidelity.

“My husband saw the chats and he assaulted me. I moved out of our bedroom since that day. I’ve been called to three family meetings so far. He’s threatening to leave. I don’t understand why because I forgave him when he cheated with 11 girls including my cousin”.