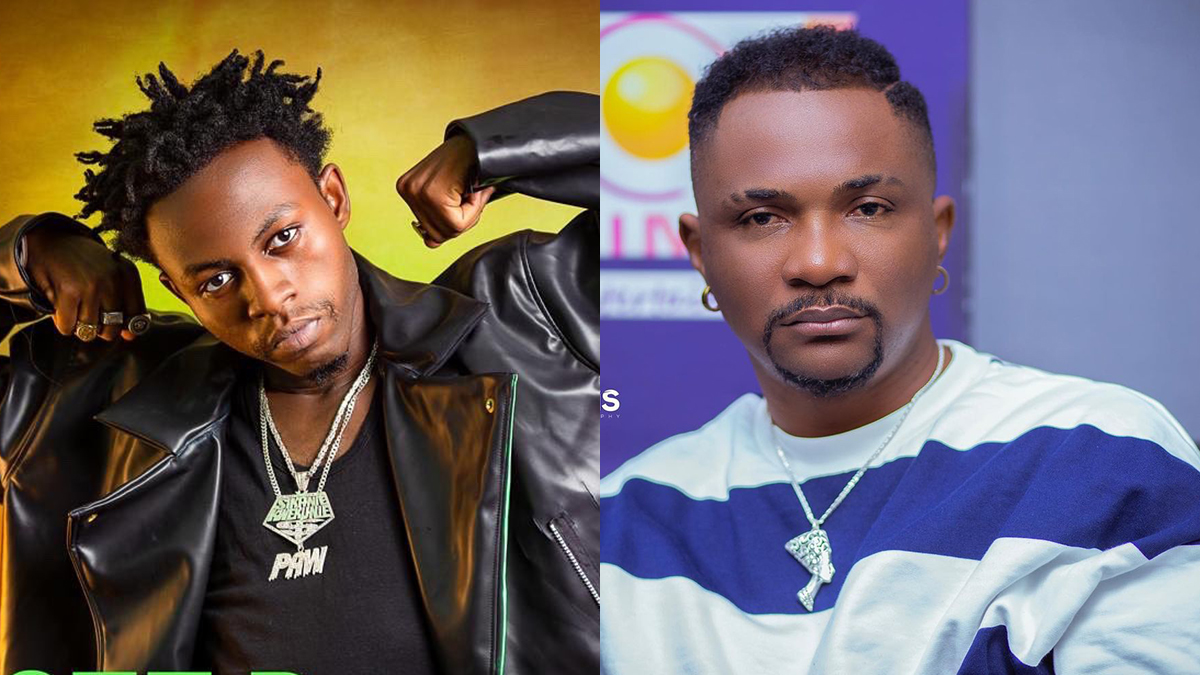 Mr. Logic has been backlashed by several people for his controversial statements about artists and the songs they produce. It appears that Kweku Flick has received one of the bitter statements from Mr. Logic which did not go well with him.

Kweku Flick also addressed the situation where Mr. Logic criticized him for the career of Kweku Flick has faded off like the Kumerican wave. According to the artist, he is not bothered because Mr. Logic is not in control of his destiny.

“He’s not God. It’s only God who can say that because of the things I’ve heard, seen, and gone through, I know where I’m headed to. I dream a lot, and whatever I dream about comes to pass.

“When I had a dream about Kuami Eugene, I hadn’t even met him. I wasn’t even a singer then. I have seen a lot of things, and a lot of things are happening. What I have seen in the future and someone saying we won’t reach anywhere, I won’t bother myself,” Kweku Flick said.