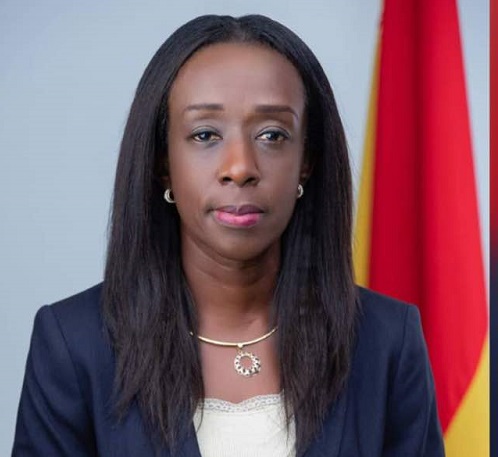 
The East Legon branch of Marwako Restaurant in Accra was yesterday closed down by the Food and Drugs Authority (FDA) over allegation of food poisoning by some patrons of the facility.

The authority said it had begun investigations into the alleged complaints by the consumers.

The Director of Legal and Corporate Affairs at the FDA, Mr Joseph Yaw –Bernie Bennie, told the Ghanaian Times in Accra yesterday a team from the Surveillance and Food Safety unit of the FDA had been sent to the scene to investigate the alleged poisoning.

Mr Bennie stated that the FDA would also contact other agencies on the issue as part of investigations.

Meanwhile, in a statement issued by the FDA on the matter, it assured the public of  a thorough investigation of the issue and take appropriate actions.

“Additionally, the FDA is ensuring the strict implementation of its protocols to prevent any further harm to the public,” it said.

The Ghanaian Timessighted complaints on social media by some consumers on the alleged food poisoning after allegedly consuming meals at the Marwako Fast Food over the weekend.

It was reported that some patrons who visited the fast food joint with their families have since been rushed to various health care facilities for treatment.

The consumers were said to have reported to the health centres with complaints of dysentery and stomach aches.

Some victims who shared their experience on their twitter handles painted a gloomy picture of the incidence and the risk to individuals’ health.

“Nyaho clinic apparently has over 70 patients who all got sick from Marwako”, one individual who goes by the name Ibrah said.

“I work in a health facility and yes: We’ve received such cases too, and it’s always a family and kids. How sad” another shared.

“We thought we were the only ones who ate their food on Saturday May 7, we are still on medication for food poisoning.”