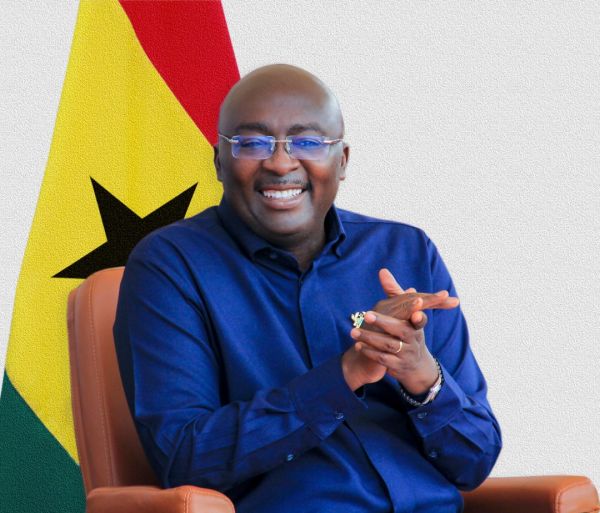 
The Editor of the Finder newspaper, Elvis Darko, says the Vice President, Dr Mahamudu Bawumia, is the best chance the ruling New Patriotic Party (NPP) has to win the 2024 elections.

Speaking on Prime Morning Wednesday, January 11th 2022, Mr Darko said Bawumia is the best candidate the NPP can field considering he has been at the forefront of the party’s electoral successes in 2016 and 2020.

Darko said the NPP’s strong gains posted in Northern Ghana are attributable to Dr Bawumia, adding as the Vice President and an economist, he possesses more knowledge about the economy than anyone else in the NPP Presidential primary.

He added that the NPP need to break the perception of being a tribalist party due to always fielding an Akan candidate, opining “They’re on the wrong path.”

Darko added that Bawumia’s achievements make him the perfect candidate to break that perception about the NPP.

The Finder Editor added that considering no Muslim has ever been elected President of Ghana, the NPP stands to gain strong Islamic support if they are brave enough to name Dr Bawumia as flagbearer.