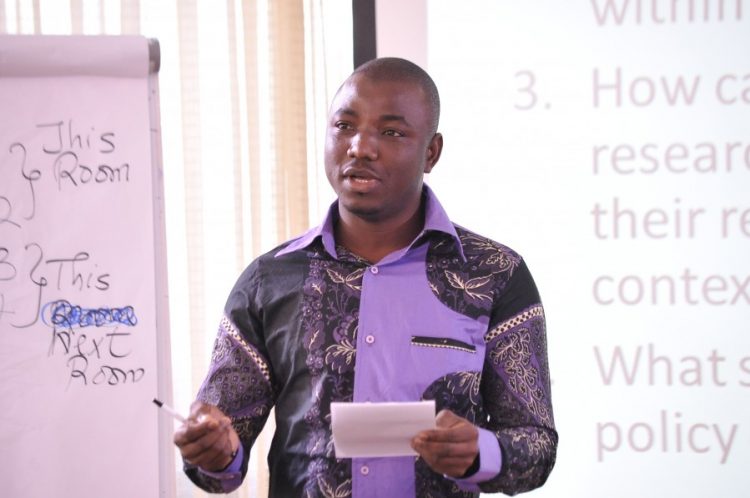 
The Head of the Political Science Department at the University of Ghana, Dr. Alidu Seidu has said the resignation of cabinet ministers will distract government business.

Dr. Alidu said the orphan ministries will struggle with transition processes to get replacements and also disrupt gains made in those ministries prior to the resignation of the ministers.

So far, two ministers seeking to lead the New Patriotic Party as its flagbearer for the 2024 general elections have resigned from the Akufo-Addo government.

Minister for Trade and Industry Alan Kyeremanten tendered his resignation to the president last week while the Minister of Agriculture, Dr. Owusu Afriyie Akoto did same this week.

Speaking on the Point of View on Citi TV, Dr. Alidu said “the resignations are both distractions and enablers for government business.”

“They are distractions in the sense that there is so much attention focused on the cabinet ministers who are resigning their posts and there is going to be a little bit of transition challenges in those particular ministries. A caretaker minister will have to be appointed to act up to a point until the president finds a replacement and sometimes getting a replacement who is not a deputy minister distracts government business.”

He further stressed that “these people who were working in government as ministers were also a bit distracted because their attention was divided between executing their electoral campaigns and also helping the government and the party to succeed. In cases like that, it is usually a thin balance between prosecuting your personal campaign as a potential flagbearer but also helping and supporting government business.”

He however expressed optimism that if committed and competent people are appointed as replacements, the effects of the distractions won’t be widespread.