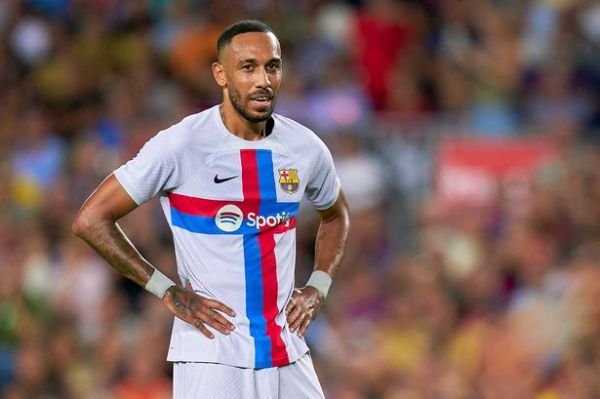 Chelsea are edging closer to signing Aubameyang, GOAL understands, having agreed personal terms with the striker. Barca want £21.4m for the Gabon international and talks between the two clubs are progressing well.

Aubameyang is set to pen an initial two-year contract at Stamford Bridge with an option for a further year. The player is hoping to have his future decided swiftly, as he is currently staying in a hotel after he was the victim of a home invasion and robbery last week. Chelsea boss Thomas Tuchel has a close relationship with Aubameyang from their time together at Borussia Dortmund, and after a wobbly start to 2022-23, the head coach hopes the Gabon international can bring a spark to the club.

Barcelona are hoping that Aubameyang’s departure – and the potential exit of Miralem Pjanic – will free up funds and allow them to strengthen before the transfer window closes. GOAL understands they are confident of securing a deal for Chelsea left-back Alonso.