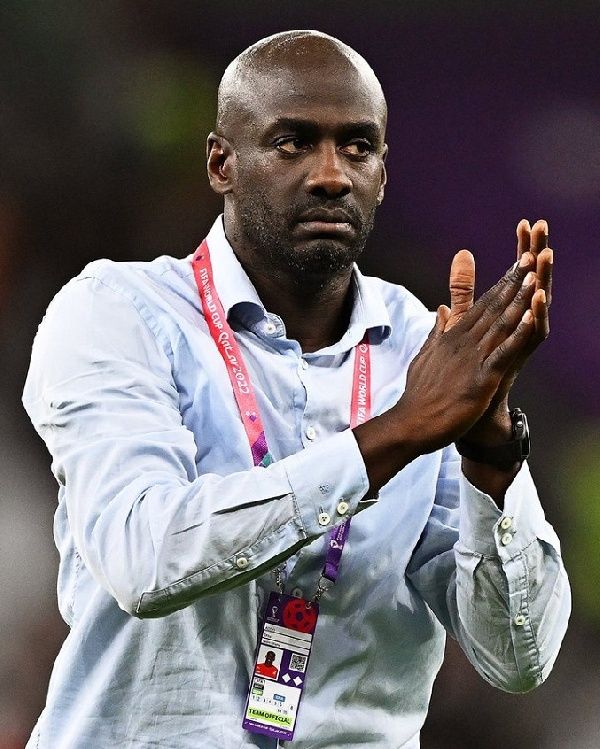 
Ghana coach Otto Addo confirmed he would be leaving after the team’s exit from the World Cup on Friday, having already said before the tournament in Qatar he would not be staying on after.

The 47-year-old, a former Ghana international who was born in Germany and played for the Black Stars in their first World Cup finals appearance in 2006

He had a surprise appointment after Ghana’s March World Cup qualifying playoff tie against Nigeria.

Although his only previous coaching experience was with the youth teams of Hamburg and Borussia Dortmund, he had former Newcastle United and Brighton & Hove Albion manager Chris Hughton as his advisor as Ghana rode their luck to edge Nigeria for a place in Qatar.

“I said before, it was clear I would stop after the World Cup. At the moment, me and my family see our future in Germany, I like my role at Dortmund,” Addo said after Ghana exited the tournament following a 2-0 loss to Uruguay at the Al Janoub Stadium.

BREAKING: Otto Addo has stepped down as Ghana manager following their elimination from the World Cup 🇬🇭 pic.twitter.com/iBgWpzvqAN