A Plus Bl@sts Feli Nuna Again; She Quickly Reacts 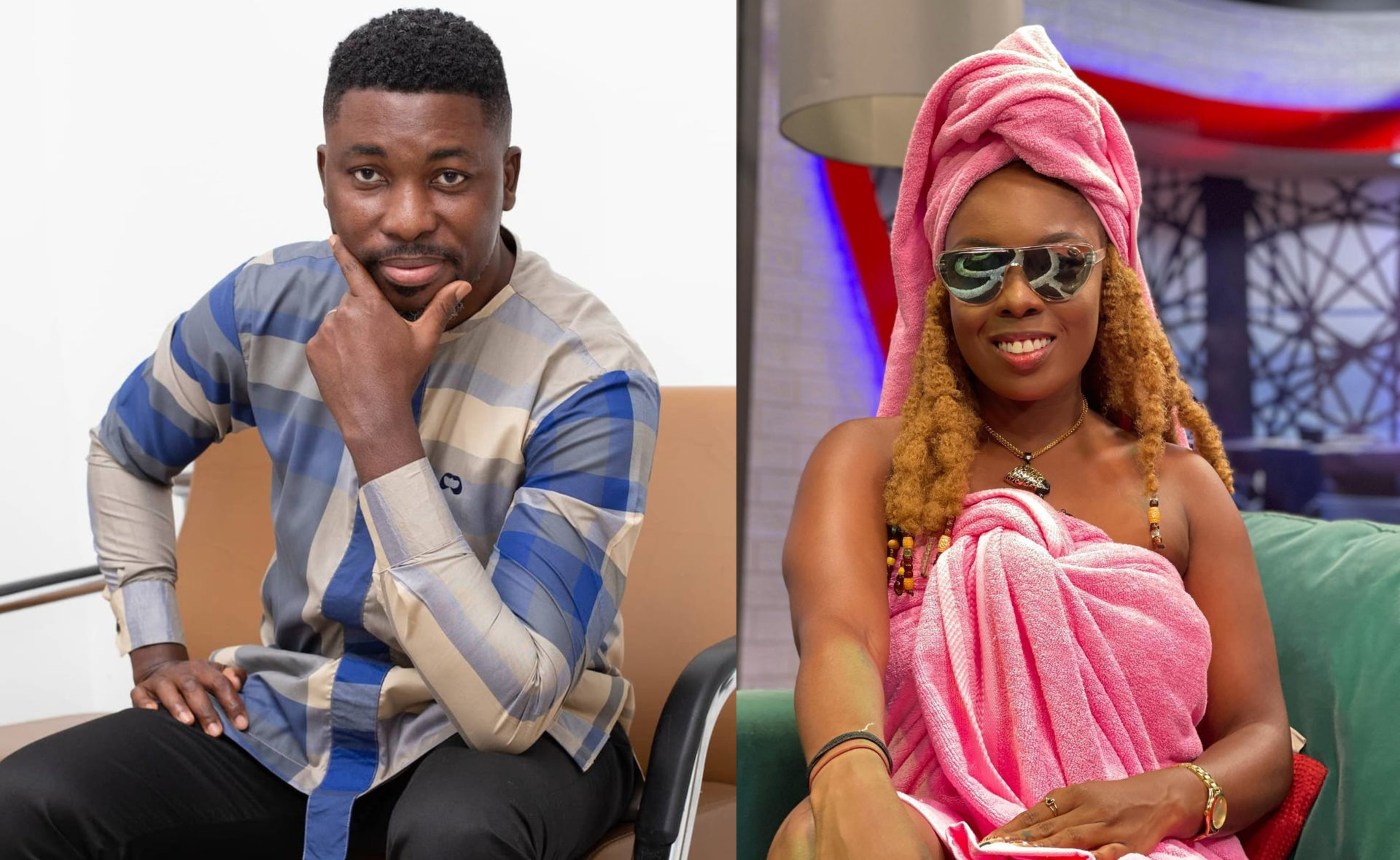 
Despite all the backlash that came his way from celebrities and many social media over how he spoke to singer Feli Nuna when she was on UTV recently, controversial media personality, Kwame Asare Obeng affectionately called A Plus has dragged her again.

In his latest attack on Feli Nuna for reasons best known to him, A Plus took to his Facebook wall to describe her as a failure who could not get her song to trend even though he offered her unpaid hype.

He also subtly labeled Feli Nuna as a lesbian and many other things.

His full post reads: ‘Your song could not hit after everything I did for you on UTV. Stiiiill even your mother doesn’t know that you have a new song. Ungrateful girl 😂😂😂😂😂 Madam, your problem is spiritual. Stop running desperately from media house to media house. You should be in a prayer camp casting out demonds from your life by now. I’m only posting this to see if I can help you trend. You can also respond. Maybe so 2 by 4 media houses will start talking about you. Ayigbe ni baa kamakama, wo se me yɛ lesbian, me san wɔ boy, me san yɛ feminist. Ah!! Kyerɛ sɛ wo diɛ, anything goes. Nia wo hiaa ne sɛ wo ho aba!! Wayaase yɛ wo frimfrimfrim sɛ Ekumfi Juice 😂😂😂 Bɔi. If you no hit after this post dia me I no know what I go fit do for you again ooo. Unless you commot that three three cedis towel from your head and walk “naket”. 😅 A man is a man!! A man and a woman are not the same in anything. Any woman who does not respect men is in a fight with me. Mempɛ gay, mempɛ lesbian. Mempɛ feminists. 😡😡😡😡😡’

Well, Feli Nuna did not let it slide. She also took to her Instagram page to reply to him and call on ladies to come out in their numbers to support her on Monday because she will drop a song for people who think like A Plus.

See her reply below