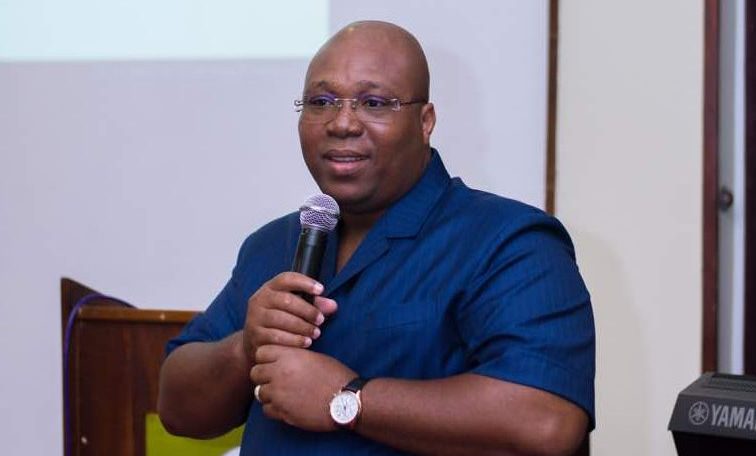 
One-time Council of State member, Dr. Nii Kotei Dzani has justified the continued existence of the Council and the subsequent payments made to members.

He wants members of the Council to continue to be paid ex-gratia after their term of service.

Dr. Nii Kotei Dzani said Council of State members, like other public officials, must be rewarded given their enormous contributions to the development of the country.

The payment of ex-gratia to Council of State members became topical this week after a former member; Togbe Afede rejected over GH¢300,000 ex-gratia paid into his account.

Though he has explained the rationale behind his action, many say payments of such monies should be discouraged.

But speaking on Citi TV’s news and current affairs programme, The Big Issue, Dr. Dzani disagreed with such assertions, insisting that it is not out of place if Council of State members are given financial benefits due them.

Meanwhile, on the same show, Governance and Public Financial Management Analyst, Dr. Eric Oduro Osae made a case for the scrapping or review of the Council of State.

He argued that there is no point in keeping the Council of State when its advisory role is not binding.

“It is about time we reconsidered the functions of the Council of State in our governance structure. If we sincerely believe that we cannot allow the council of state to advise Parliament, the judiciary and the executive and the decision to be binding on them, we should scrap it”, he suggested.

Dr. Oduro Osae believes the presidential advisory body must be either scrapped or reviewed to make the country’s governance system more useful.