Woman stabs her husband to death over sexual demand in Oyo 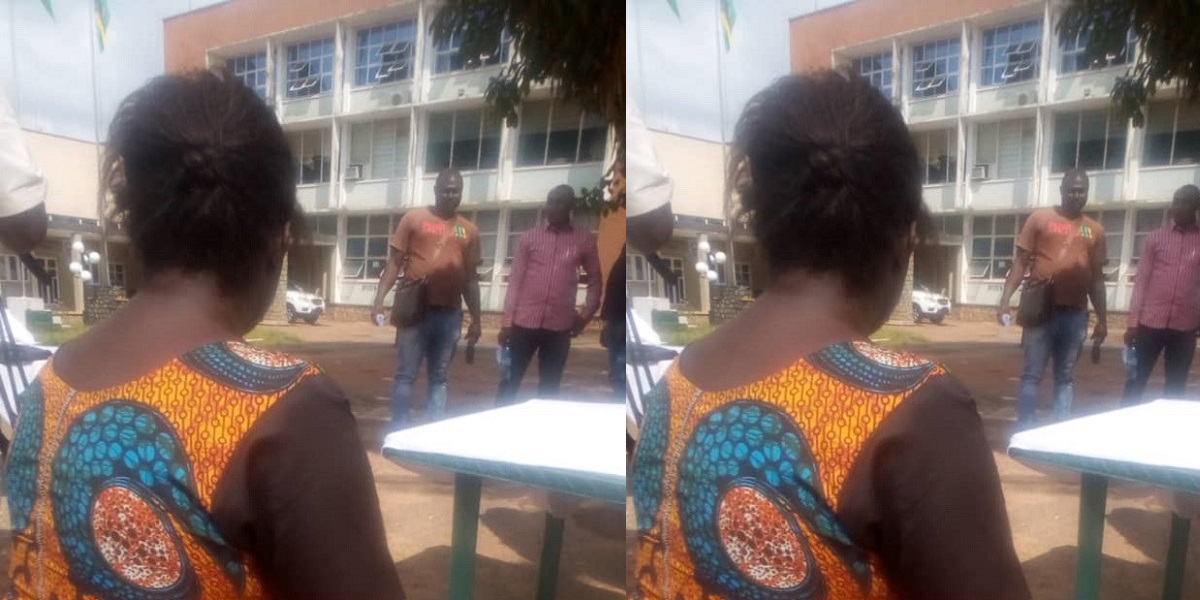 
Men of the Oyo State Police Command have arrested a 27-year-old woman, Odunayo Olumale, for allegedly stabbing her husband, Olamilekan Salaideen, to death in the state.

Odunayo is alleged to have killed her husband in cold blood over sexual demands. The deceased, Salaideen is said to have made a sexual advance on the suspect, who had just returned home after three months of separation, but she turned him down.

This resulted in violence, during which the deceased smashed his wife’s mobile phone. The suspect retaliated by allegedly stabbing him with a knife in the chest, which led to his death.

The suspect was paraded alongside other 25 suspects for various crimes at the State Police Command in Eleyele, Ibadan on Wednesday, November 23, 2022.

Spokesperson of the command, SP Adewale Osifeso, disclosed that the incident was reported at the Durbar Police Headquarters, Oyo town by the father of the deceased.

“On 17/11/2022 one Ismaila Tijani reported at Durbar Divisional police headquarters that about 0223hrs of 16/11/2022 his son named Olamilekan Salaideen aged 35 years was stabbed to death by his wife, Odunayo. Preliminary investigation revealed that the deceased and his wife returned to their home in the Oko Oba area of Oyo town on the day of the incident after three months of separation

“The deceased made a move to have sexual intercourse with his wife but was rejected, this further led to a struggle when the deceased collected and smashed his wife”s phone on the ground and in retaliation, the deceased was stabbed in the chest, leading to his death.” The PPRO said.