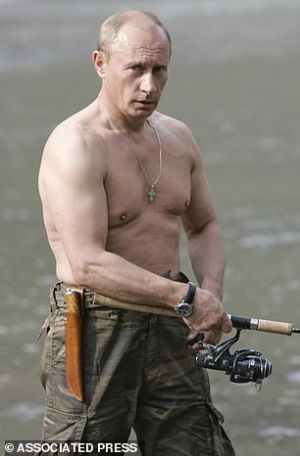 
Russian president Vladimir Putin has his bodyguards collect his excrement while on foreign trips in a bid to stop people gathering information about his health.

A report has revealed that Putin’s Federal Protection Service members are ‘responsible for collecting his bodily waste’ in special packets which are kept inside a dedicated briefcase until they return to Russia.Putin’s health has been the centre of much speculation especially in recent months with the catastrophic Russian invasion of Ukraine, as instructed by the leader, including suggestions that he is suffering with cancer, dementia and even Parkinson’s disease.

And this latest revelation is allegedly Putin’s way of keeping his potential health issues under wraps.