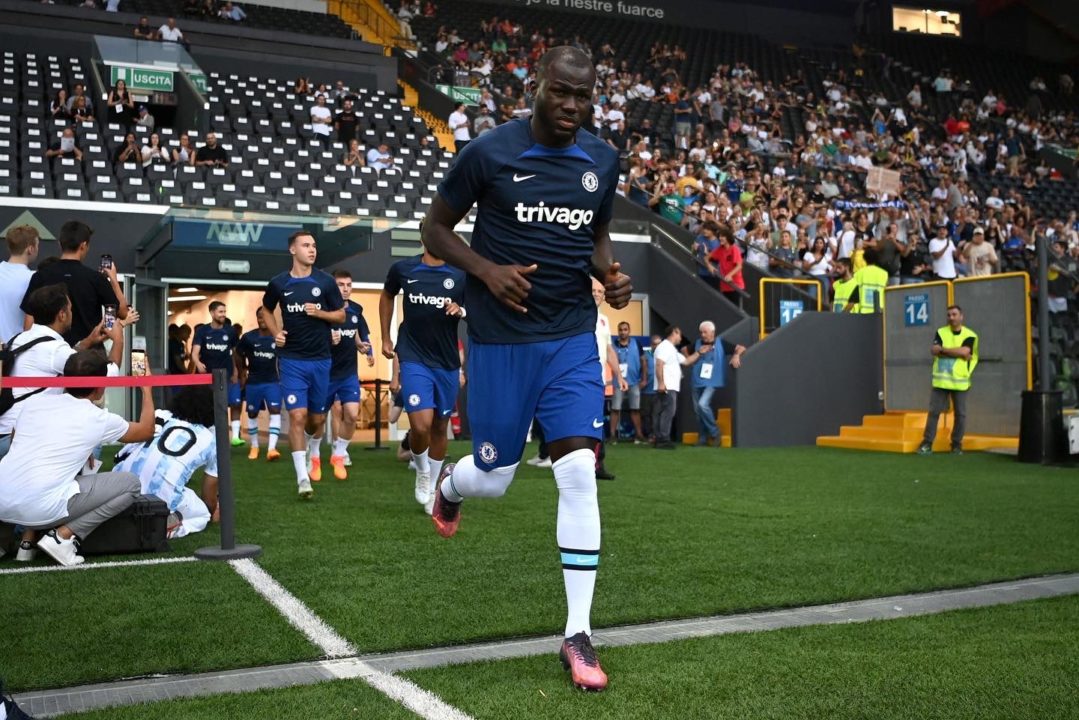 The Senegalese who joined the Premier League club from Napoli posted a video of his phone conversation with Terry asking for his permission to wear Number 26 Jersey. The Jersey number was worn by the former defender while he was playing for the London club.

Koulibaly wore the jersey number 26 while he was playing for the Serie A club, Napoli. The Blues confirmed the signing of Kalidou Koulibaly from Napoli for a transfer fee of €40 million on its official website on Saturday, July 16th, 2022. The Senegalese signed a five-year deal with the Stamford Bridge club which will see him stay at the club until the summer of 2027. He is expected to earn a €10 million net salary per season.

The 31-year-old is the first centre-back that the men’s team of Chelsea will be signing under the new owner, Todd Boehly. He is expected to be a replacement for Antonio Rudiger who joined Real Madrid on a free transfer.

Share. Facebook Twitter Pinterest LinkedIn Tumblr Email
Previous ArticleMan shares experience with friend who relocated abroad days after they met up for a drink without informing him
Next Article GH¢5 self-service app charge may discourage Ghanaians from SIM re-registration

Listen to Snippet Of M.I (The Guy) Ft. BNXN ‘Oil’ Off His Upcoming Album