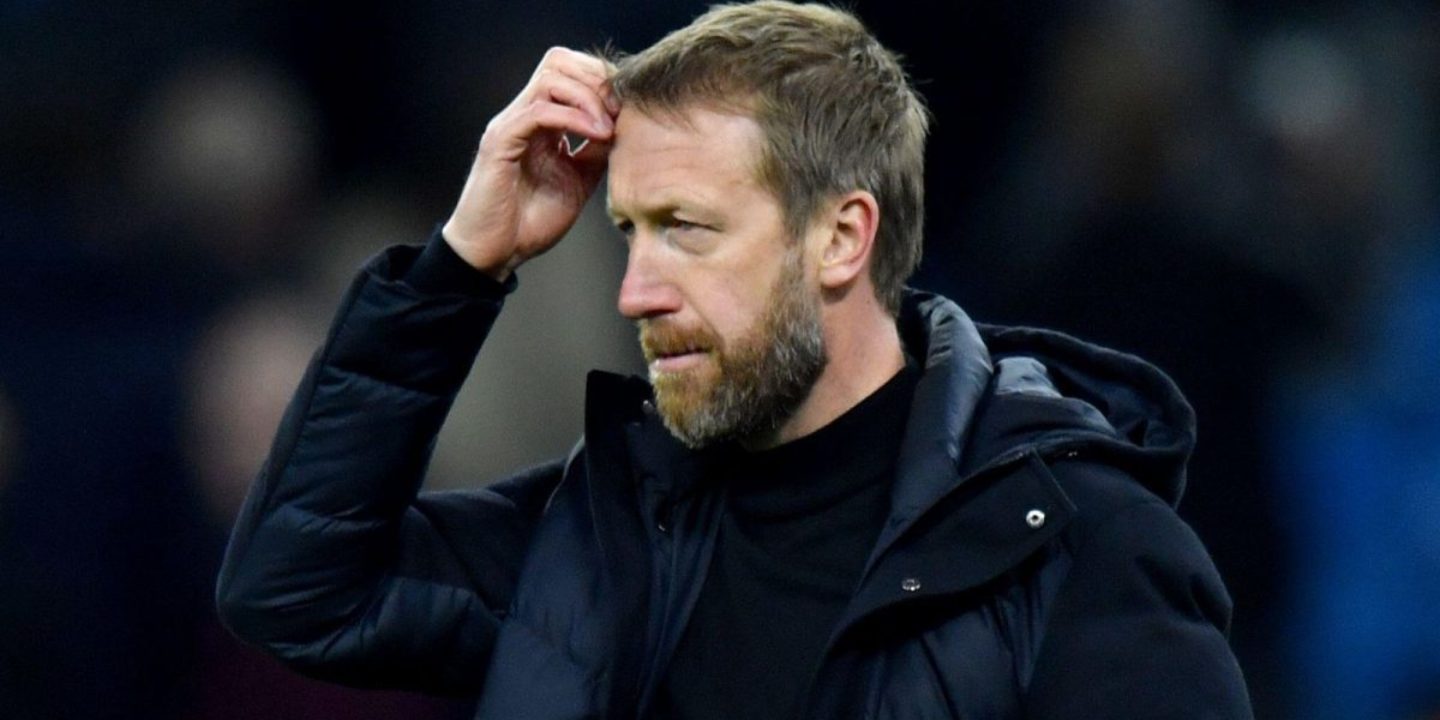 The dark days at Chelsea Football Club have continued to cover any sort of light at Stamford Bridge in the past months.

The Blues suffered a third consecutive defeat under Graham Potter for the second time in less than five months. Chelsea suffered another defeat in the Premier League against Fulham at Craven Cottage on Thursday, January 12th, 2023.

The few supporters outside the Stadium showed their support to the manager and asked him not to give up despite the situation at the club.

The injury curse at the Premier League continued when Dennis Zakaria picked up an injury in the second half, few minutes later the only positive from the game for the Blues, was Joao Felix got himself sent off for a two-footed tackle on Tete.

Chelsea have lost six of their last eight matches in all competitions (W1 D1), their most defeats over any eight-game period since December 1993.

The Blues next Premier League game is against Crystal Palace on Sunday, January 15th, 2023.

Share. Facebook Twitter Pinterest LinkedIn Tumblr Email
Previous ArticleVIDEO: Afia Schwar busted for allegedly lying about her brother’s death to extort money from her loved ones; Nana Tornado drops all the secrets
Next Article Our oil blocks are ready to be tapped – Energy Minister tells investors in London

Sign up for CNN’s Wonder Theory science newsletter. Explore the universe with news on fascinating…