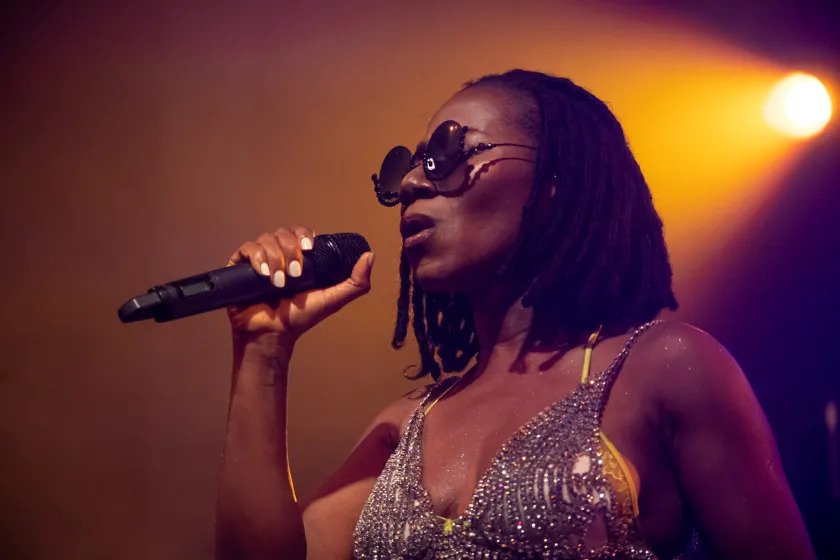 
The iconic singer, as expected, gave a thrilling performance for her fans in Lagos.

Nigerian ace singer, songwriter and performer, Bukola Elemide, popularly know as Asa, mesmerized her fans with a thrilling performance at Eko Hotels, and we have all the highlights for you.

The instrumentalist, who is known for her excellent performances, held her “Asa Live In Concert” in Victoria Island, Lagos, on May 8th, 2022, and as expected, it was a night filled with musical excitement.

Asa, who has also announced a June 2nd concert in Manchester, delighted her audience with classic songs such as “Bibanke,” “Jailer,” and others.