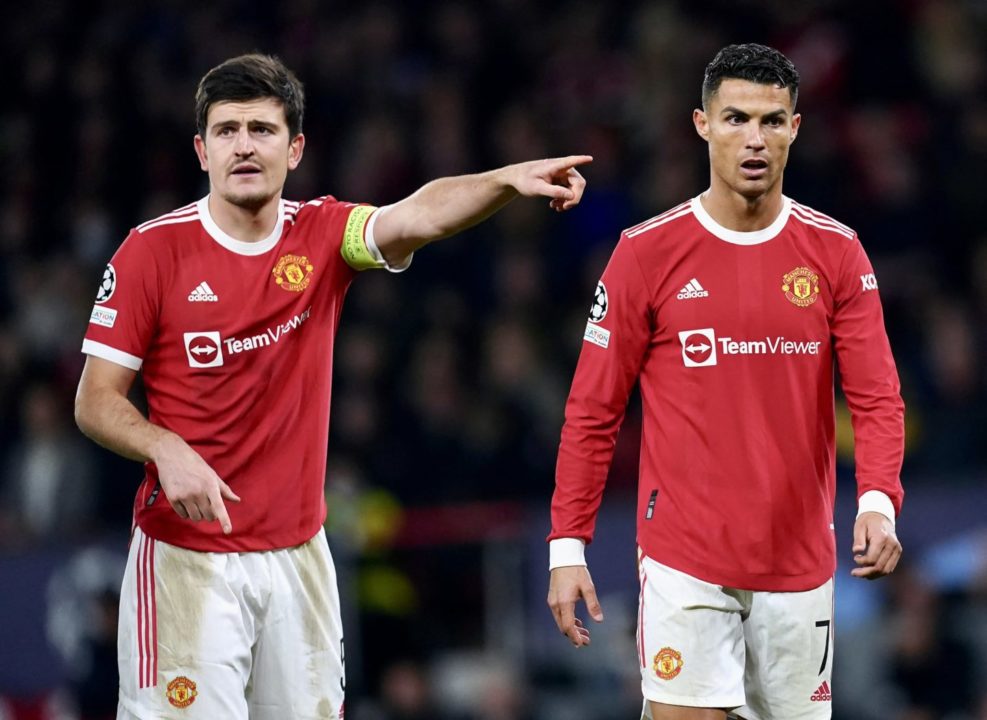 
The captain of Manchester United, Harry Maguire has spoken about his teammate, Cristiano Ronaldo as they begin a new season.

Maguire was speaking In an interview ahead of the club’s opening Premier League fixture against Brighton at Old Trafford. According to English player, Ronaldo is one of the most influential player in the dressing room.

Cristiano is a magnificent player, a magnificent character to have around. I know what it is like to have a lot of media and he takes the majority of it, everything he does is obviously scrutinised to a degree

Maguire and Cristiano have been in the media for the wrong reasons but the latter has been in the news the most following his request to leave the club because of Manchester United’s failure to qualify for the UEFA Champions League.

Listen to Snippet Of M.I (The Guy) Ft. BNXN ‘Oil’ Off His Upcoming Album