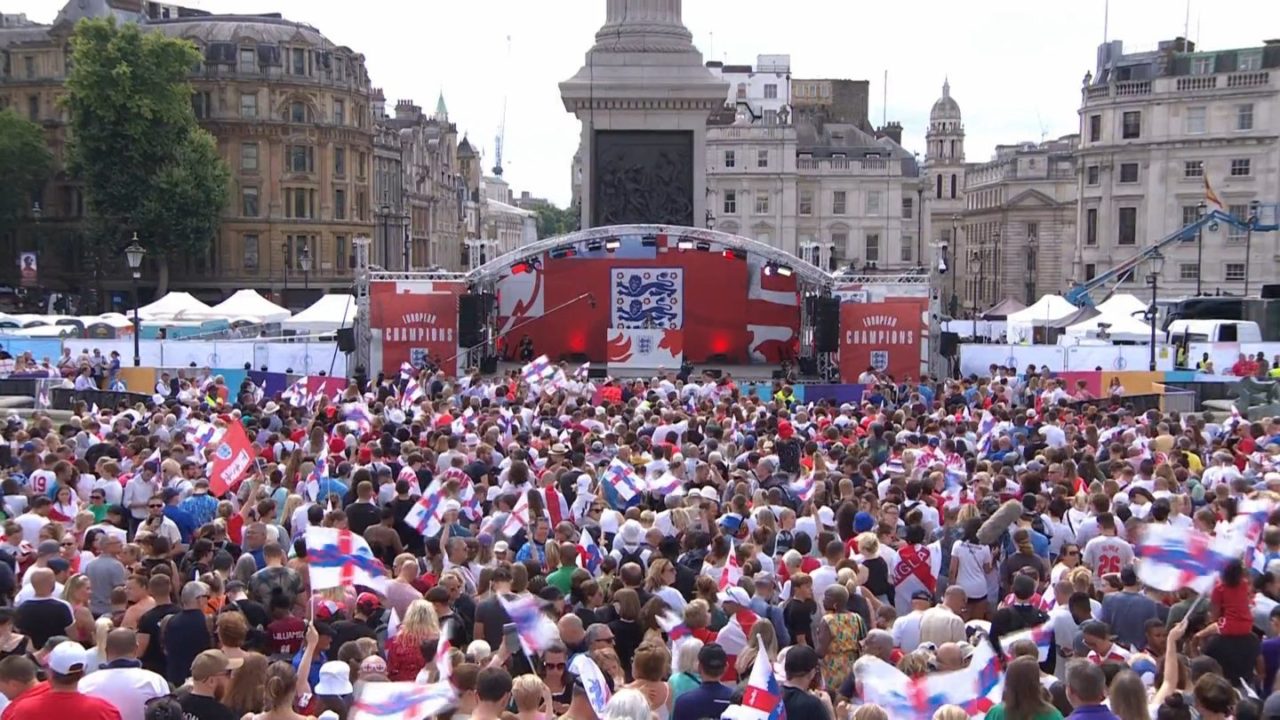 
The Lionesses of England emerged as Champions of the women’s version of the European competition following their victory over Germany.

The English team beat the Eight-time champion 2-1 on their home turf at the Wembley Stadium on Sunday, July 31st, 2022. Goals from Ella Toone and Chloe Kelly gave England victory over Germany after 120 minutes of football.

This is England’s first-ever trophy in the history of the country since the World Cup victory over Germany in 1966 at the FIFA World Cup. The trophy parade was graced by a lot of supporters of the English team on Monday, August 1st, 2022 at Trafalgar Square.