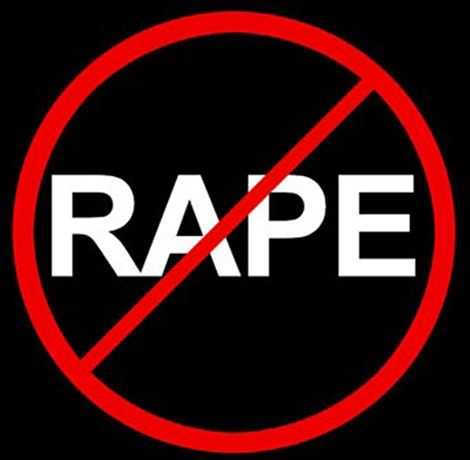 
A Ukrainian great-grandmother has described how a Russian soldier raped and beat her until dawn after he burst into her home.

Lyudmila, 75, detailed how the Russian soldier punched her so hard that he broke her nose and knocked out two of her teeth before he beat her with his rifle.

The great-grandmother said the soldier, who was in his 60s, threw her on to the sofa and strangled her before he maimed her after he broke into her home in the village of Myroliubivka, near Kherson.