Two arrested for being in possession of human head 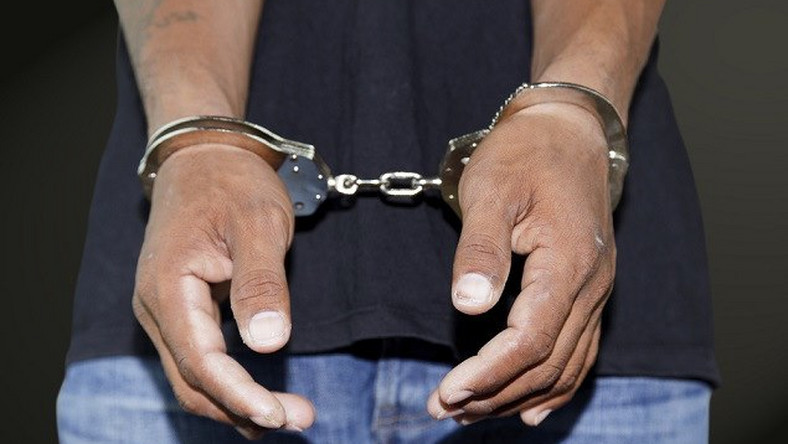 
Two individuals are in the grips of the Hobor Police in the Ga South Municipality for being in possession of a human head as the vehicle they were travelling in was involved in an accident.

The suspects were apprehended by residents nearby who saw the freshly chopped head in the taxi cab with registration number GW 5532-21 and later handed them over to the police after the vehicle was involved in an accident.

An eyewitness to the incident Daniel Migah indicated that he saw the taxi cab with registration number GW 5532-12 speeding and in an attempt to apply the brakes the vehicle somersaulted, leading to the two being arrested after the human head was found in their possession.

“I saw the taxi on top speed but somersaulted in an attempt to apply the brakes. The community members rushed to the vehicle to help rescue the persons, but I realised that one of them just after being rescued bolted, and the other also did same but were later arrested. We realised that there was a human head in the vehicle, the reason they bolted,” Daniel Migah said.

Citi News sources say one of the suspects involved in the act is a taxi driver and lured his accomplice also a taxi driver to assist him carry out the action for a handsome reward.

He also convinced him that human sacrifice was another avenue that fetched him money and also needed the head to sacrifice for a chieftaincy position.

The two hired the services of a taxi driver and later slaughtered him at a sand-winning site on the outskirts of the Hobor township, and whilst they were making away with the head, they got involved in the accident.

Assemblyman for the area, Peter Adonu said community members are frightened by the incident.

“The Chief and People of Hobor want government to increase security in the area, since what happened to the taxi driver can happen to anyone. This will also help drive away bad persons in the community,” Peter Adonu said in a Citi News interview.