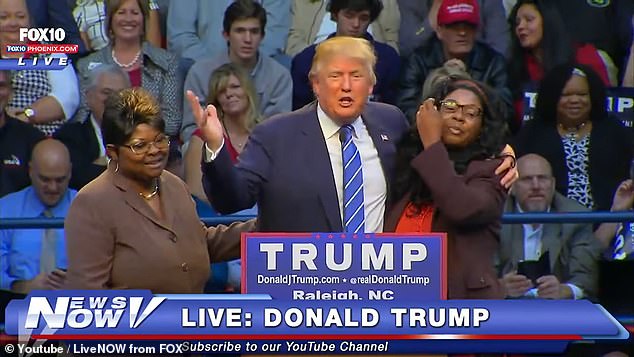 Facebook parent Mega will reinstate former President Donald Trump after keeping him off the platform for two years.

‘As a general rule, we don’t want to get in the way of open, public and democratic debate on Meta’s platforms – especially in the context of elections in democratic societies like the United States,’ Nick Clegg, the company’s president of global affairs, wrote in a blog post on the move.

‘The public should be able to hear what their politicians are saying – the good, the bad and the ugly – so that they can make informed choices at the ballot box,’ he wrote.

Donald Trump can get back on Facebook, Meta announced

The move comes after Twitter CEO Elon Musk said lifted the site’s Trump suspension, imposed after the Capitol riot, although Trump has yet to use the platform.

He has extensive followings across social media, but has been posting on his own Truth Social site.