“The worst thing that can happen to anyone is to be popular and broke” – Activisit, Deji Adeyanju 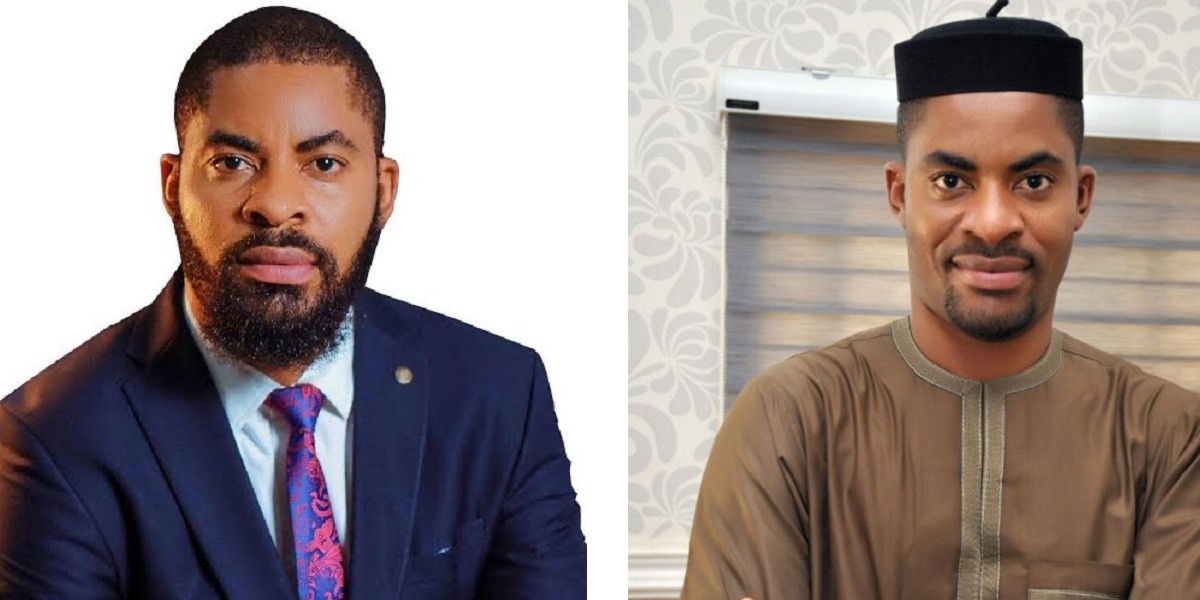 
Nigerian activist, Deji Adeyanju has opined that the worst thing that can happen to anyone is to be famous and broke.

Deji, who stated this in an Instagram post on Tuesday morning, January 24, noted that being a celebrity is not a profession.

According to him, that is why many male and female celebrities allegedly turn to prostitution to support their lifestyles.

“Celebrity is not a profession. That is why you find both male and female so called celebrities doing prostitution because that is all they can do. The worst thing that can happen to anyone is to be popular and broke.” He wrote.

In other news, actress, Anita Joseph, has revealed why female Nollywood stars appear to be doing better than their male counterparts.

Actor, Kunle Remi had in a recent interview with OAP Nedu, wondered what his female counterparts are doing differently when asked why it appears that actresses are more successful than the men.

Kunle Remi noted that there are times when he drives to a movie location as a lead character and his female colleagues pull up in more expensive cars.

According to him, this is surprising because he knows how much he was paid for the movie and also has an idea of how much actresses are being paid for supporting roles.

Reacting, Nollywood actress Anita Joseph hinted that some actresses’ flamboyant lifestyles are sponsored by their wealthy lovers, aka “sugar daddies.”

“Because most of the females have ndi Nna Ochie (Sugar Daddy). Shalom in the highest biko,” she wrote.