The NPP Internal Elections – Observations Of An Independent Researcher | Features 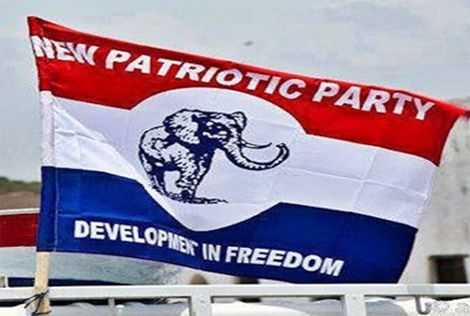 
If you are an ardent political observer, the results of the just ended polling station and constituency elections of the ruling New Patriotic Party (NPP) should be of immense interest to you. The party incumbent is focused on breaking the eight-year cycle, a feat which is uncharacteristic of national elections in Ghana.

Leading to this vision, there has been a silent contest for the kingship of the NPP – The race to become Presidential Candidate by key names in President Akufo Addo’s government.

These are the top 5 names for the flagbearership of the New Patriotic Party for the 2024 elections. However, to make this dream a reality, they have to go through a rigorous process of securing the nomination of the flagbearership from delegates of the party (members at the grassroot level) made up of executives from the polling stations, at electoral areas and the constituency level.

With this background, it’s easy to picture the contest between the Vice President and Trade Minister since the former has been the number 2 man in Ghana since 2016 and the latter has been a three-time contender for the job since 2008. Both men have also effectively delivered on their individual mandates with clear results.