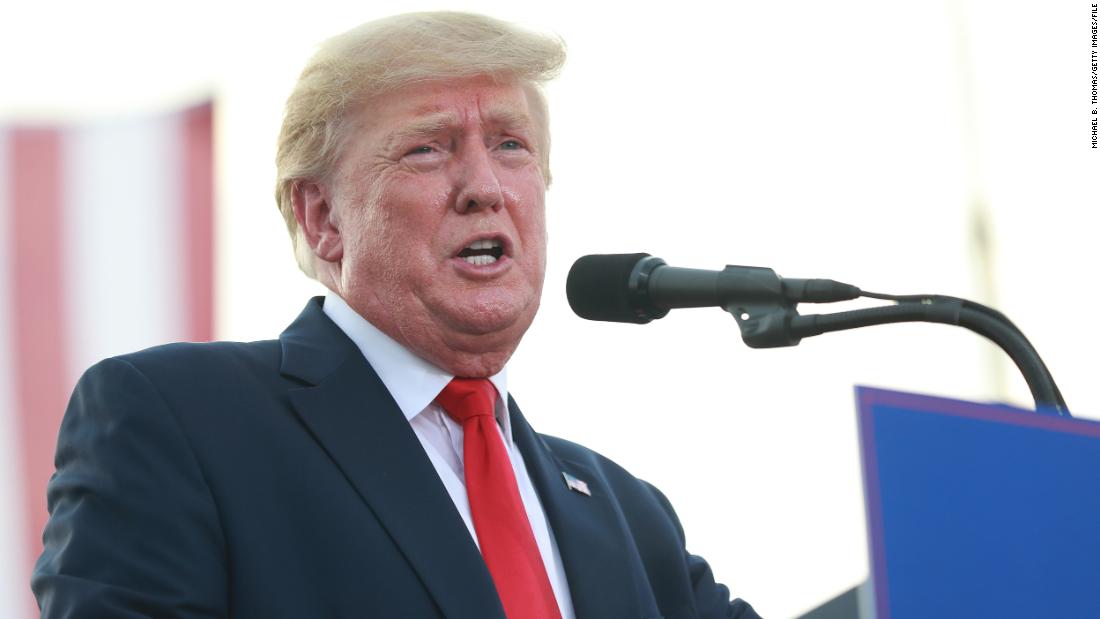 Share
Facebook Twitter LinkedIn Pinterest Email
A new national poll from The New York Times and Siena College released Tuesday — coupled with a few other recent developments — have made me reconsider that black-and-white answer.

All told, nearly half of those who said they plan to vote in the 2024 Republican primary preferred a candidate other than Trump. (Sidebar: Joe Biden’s numbers on that question are even worse.)

And among those who voted for Trump in 2020 and had a “very” favorable opinion of each of the contenders — effectively a measure of passion from the party base — Trump (46%) and DeSantis (44%) had almost identical numbers.

As the Times wrote of the poll numbers:

“The survey suggests that Mr. Trump would not necessarily enter a primary with an insurmountable advantage over rivals like Mr. DeSantis. His share of the Republican primary electorate is less than Hillary Clinton’s among Democrats was at the outset of the 2016 race, when she was viewed as the inevitable frontrunner, but ultimately found herself embroiled in a protracted primary against Senator Bernie Sanders of Vermont.”

1. DeSantis ended May with more than $100 million in the bank for his 2022 reelection race, a stunning total for a governor running for another term. As Politico reported Tuesday, DeSantis also recently held a gathering for top donors and fellow governors he is close to — a move that has to be seen through a 2024 lens.
2. A recent poll from the University of New Hampshire showed DeSantis at 39% to Trump’s 37% in the state’s Republican primary — a virtual dead heat that marked a huge change from an October 2021 poll in which Trump led DeSantis 43% to 18%.

To be clear: If Trump runs (and there is every reason to believe he will), he is still the front-runner to be the Republican nominee.

But no longer does the race look like a walk-over for Trump.

The Point: There’s a reason that Trump is starting to get antsy about getting into the 2024 race. He sees DeSantis making up ground — and fast.

Council of State member, Eunice Jacqueline Buah Asomah-Hinneh has been accused by the Office of…