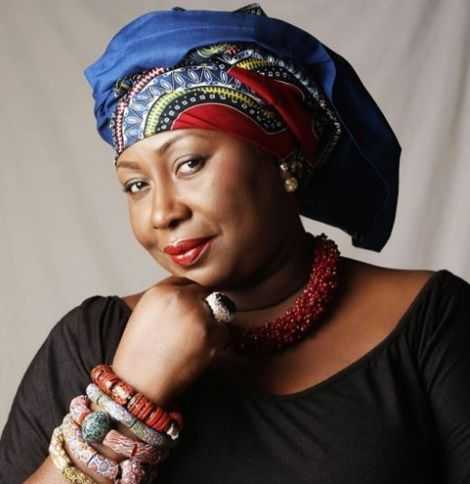 
Maverick TV personality and host of Standpoint, Gifty Anti has dispelled the notion that successful women are rude.

Speaking on Onua FM’s Anigye Mmre recently, the outspoken journalist who has carved a niche for herself in the literary world by authoring the books Fifty Nuggets, The Best of You and A Bit of Me said people have a negative label for successful and confident women.

“There’s this perception that powerful, successful and confident women are rude. Listen, that is a character and everyone has a character they possess so if someone is rude and doesn’t show it, probably poverty has humbled the person.

“We have even seen political leaders who are so humble when campaigning but immediately change when they win power. This means that it cuts across both men and women but there are people that situations don’t change them,” she said.

After her internship, she did her National Service at GBC where she worked for several years afterwards.

She is currently the CEO of GDA Concepts which produces The Standpoint.

The mother of one has won many awards and honours including National Malaria Advocate by Ghana Health Service (2022), Most Inspiring Woman In Media at Ghana’s Most Inspiring Women (2021), Tell It Moms Exemplary Resilience Feminist Honour (2019) and Most Influential Woman at Ghana Actors And Entertainers Awards (2019).

According to her, most people are afraid of powerful women.

“Everybody is afraid of a powerful woman. They keep saying they support this style, but when they see you climbing higher and higher and becoming more assertive, things change,” she stated.