Profiling Ghana’s Black Galaxies ahead of tournament in Algeria 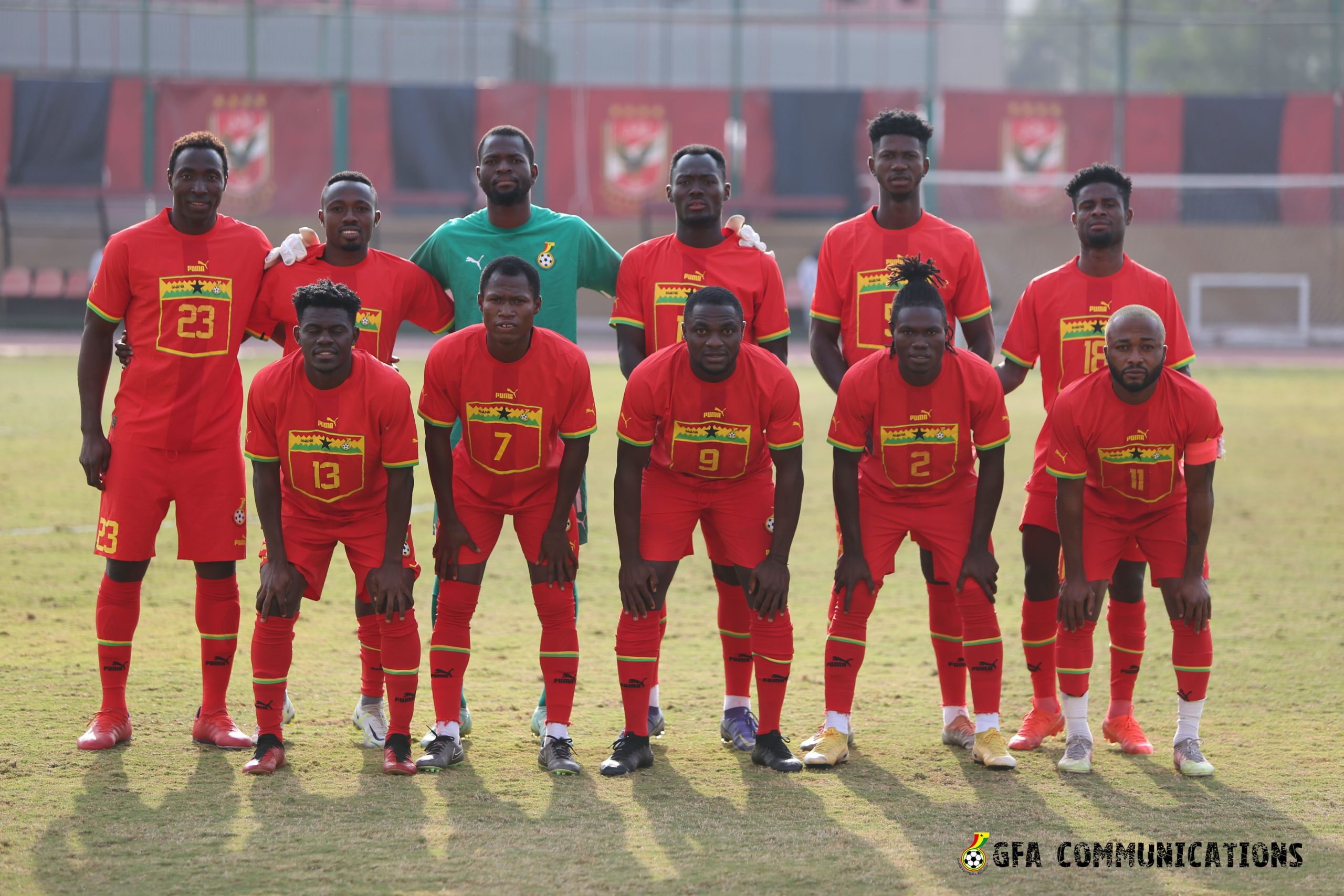 
After missing out on the last three editions of the African Nations Championship (CHAN), the Black Galaxies of Ghana makes a return to the continental competition with hopes high and flying after edging past Nigeria to steal a place in Algeria.

The 2022 edition will be the 7th edition of the biennial association football tournament organized by the Confederation of African Football (CAF), featuring national teams consisting of players currently playing in their respective local leagues with this year’s competition set to commence in Algeria from January 13, 2023 to February 4, 2023.

With a fourth appearance on the horizon for the Black Galaxies of Ghana, the team will be hoping to do a step better than the last time they participated in the competition where they lost to 4-3 on penalties to Libya back in 2014.

Ghana made a statement of intent when they easily brushed off Benin at the Cape Coast Stadium in a game that saw Daniel Afriyie Barnieh, Mohammed Alhassan and Gladson Awako finding the back of the net.

The return leg had Afriyie Barnieh scoring an 81st-minute winner to book a date with Nigeria in the qualifiers.

The first-leg between Ghana and Nigeria had the Black Galaxies cruising against Nigeria with two second half goals doing the damage.

The second-leg was however a tad difficult as Nigeria pecked the Galaxies to a 2-2 aggregate scoreline and Annor Walker’s men securing a ticket to Algeria via a 5-4 penalty win in Abuja.

With qualification sealed, the Black Galaxies were placed in Group C with defending champions, Morocco, Sudan and Madagascar.

The game against Morocco will not come on as the defending have officially withdrawn from the competition due to diplomatic issues.

The border between the two countries [Algeria (hosts) and Morocco (defending) champions] has been closed since 1994 while Algiers also cut all ties with Rabat in August 2021 and as such, the latter cannot fly directly from Rabat to Algiers.

The former Hearts of Oak star just before the start of the tournament made a switch from the 2021-2022 FA Cup winners to Swiss-based side, FC Zurich but is eligible to feature at the tournament.

Barnieh is the joint-top scorer during the qualifiers with three goals just like Samuel Akinibinu from Djibouti and Madagascar’s Tsilavina Razanakoto.

The 21-year-old happens to be the deputy captain of the Ghana team and will be hoping to lead the to glory in Algeria just he did with the Black Satellites in Mauritania when the team won the U-20 AFCON.

Daniel Afriyie Barnieh is vastly experienced for his age as he was also a part of Ghana’s team at the 2022 FIFA World Cup where the team crashed out at the group stage.

He was also pivotal under Samuel Boadu where he won the Ghana Premier League, two FA Cups, one Super Cup and the President’s Cup.

The Black Galaxies will definitely be relying on their creative spark and leader, Gladson while in the tournament due to his track record as a player.

He first burst unto the scenes in 2009, winning the U-20 AFCON and the World Cup in the same year in Egypt.

He is well travelled, having stints with Recreativo de Huelva, Real Sportive all in Spain, TP Mazembe in Congo and Phoenix Rising (USA).

He has a total of 13 career trophies with the chunk been with TP Mazembe where he won the DR Congo Champion, the DR Congo Super Cup, the CAF Champions League in 2015 and CAF Super Cup in 2016.

In his time at Hearts of Oak, Awako has won the FA Cup and President’s Cup.

With Annor Walker in charge, Ghanaians do have confidence in the team will be hoping the team comes back to the country with their first-ever CHAN trophy after coming close twice in 2009 and 2014 where the team won silver.

The Black Galaxies have already arrived in Constantine, their base for the group stages of the tournament and will not play until January 15, 2023.