Police probe killing of 30yr-old man during robbery at Ohwim 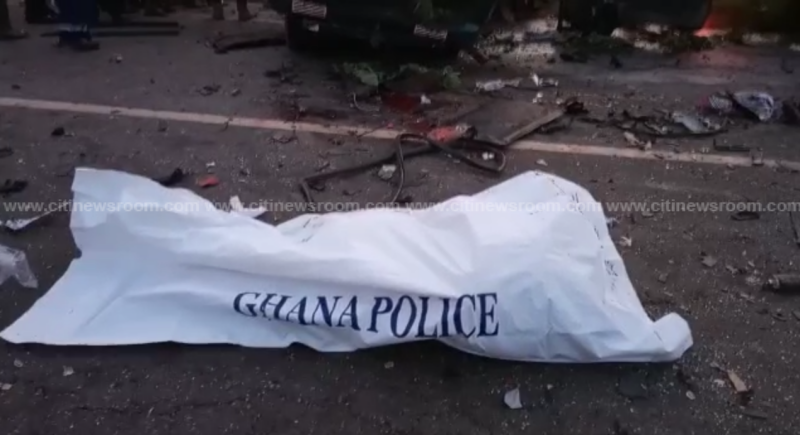 
Police at Suame in the Ashanti Region have commenced investigations into the killing of a 30-year-old man.

Reports suggest that the deceased, Ibrahim Abdul-Wahab, was allegedly shot at his residence, in a suspected robbery at Ohwim.

The victim was rushed to a private facility and was later referred to the Komfo Anokye Teaching Hospital, where he passed on.

A spokesperson of the family, Ali Musah appealed to the police to thoroughly investigate the matter and ensure the perpetrators are arrested.

He earlier appealed to the police to expedite processes to release the body for burial.

Friends who trooped to the family house of the deceased described him as humble and calm.