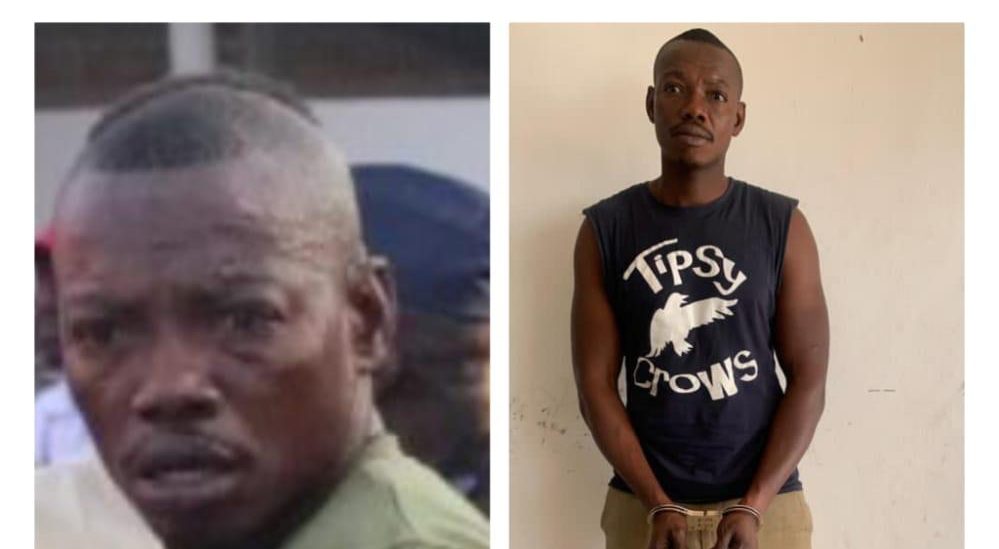 
Police have arrested two persons earlier declared wanted in connection with the violent disturbances that occurred during the National Democratic Congress’ National Youth and Women’s Congress held on December 10, 2022, at Cape Coast in the Central Region.

The two suspects, Abdul Halid Shaibu alias Oluu and Ibrahim Razak, who were among the 16 persons declared wanted for their involvement in the disturbances, were arrested through targeted intelligence operations at Tamale in the Northern Region on January 7, 2023.

The two suspects are currently being held in custody, and assisting the Police with the investigations.

The Police in a statement explained, “the faces of the suspects have been shown because they had been declared wanted with their images already displayed in our quest to seek public assistance in getting them arrested”.

The targeted intelligence operations are still ongoing to arrest the remaining fourteen [14] suspects, “and we would like to assure the public that we shall surely get them to face justice”.

Share. Facebook Twitter Pinterest LinkedIn Tumblr Email
Previous ArticleZionfelix’s Mom Cries As He Gifts His Parents Four-bedroom House And Car – Watch Video
Next Article LinkedIn is having a moment thanks to a wave of layoffs

Political analyst and a stalwart of the governing New Patriotic Party, Dr. Amoako Baah has…