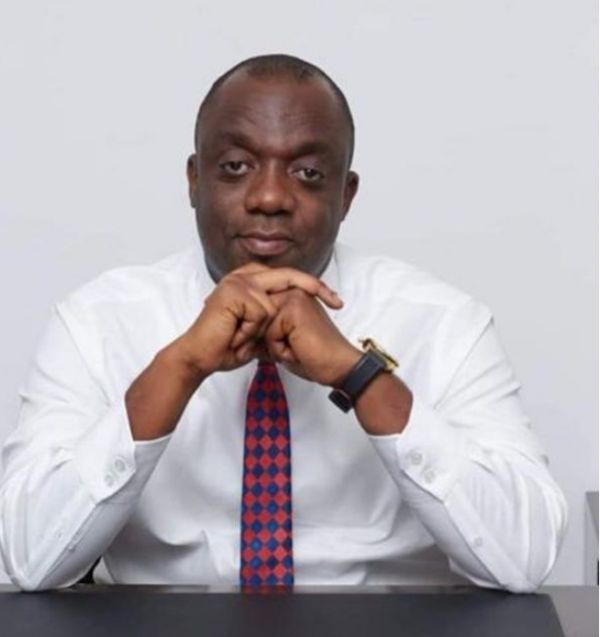 
The New Patriotic Party has released a list of new appointees to serve in various deputorial and directorship capacities at the executive level of the party.

Contained in a statement signed by its General Secretary, Justin Kodua Frimpong, it lists 29 names for the various executive positions of the party.

See the full document below: