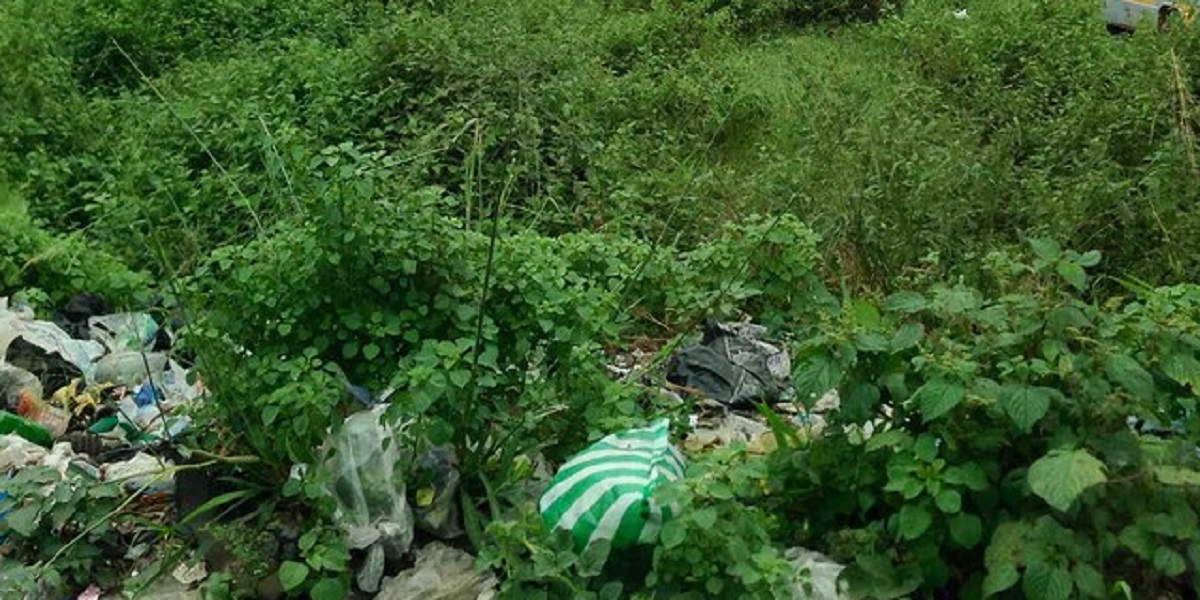 It was gathered that her corpse was discovered in a bush along Suuka Airport road on Monday, November 21.

According to eyewitnesses, an empty bottle of insecticide was found beside her corpse, and a little girl believed to be her child was sitting next to her lifeless body, crying profusely.

The toddler’s cry is said to have drawn the attention of passersby to the bush.

Confirming the incident, the spokesperson of the FCT police command, DSP Josephine Adeh, said the corpse had been deposited in a morgue and that the child is now in the custody of the police.

She added that efforts are being made to locate the family members of the deceased.

“I can confirm to you that this case was reported at our division in Iddo. The corpse has been deposited at the University of Abuja Teaching Hospital morgue. We cannot rush to the conclusion that she drank sniper, an autopsy will be conducted to determine the true cause of her death.” she said.

In other news, operatives of the Ogun State Police Command have arrested a pastor and two other suspects for the abduction and murder of a 39-year-old man, identified as Adekunle Muyiwa.

The suspects who were arrested on Saturday, November 19, allegedly killed the victim and dismembered his body for ritual purposes. Read here.

Share. Facebook Twitter Pinterest LinkedIn Tumblr Email
Previous ArticleWalmart shooter had a MANIFESTO on his phone outlining how he was upset after losing job
Next Article Chess master, Tunde Onakoya reveals he has a health condition which began 27 years ago due to a bad injection; set to undergo surgery