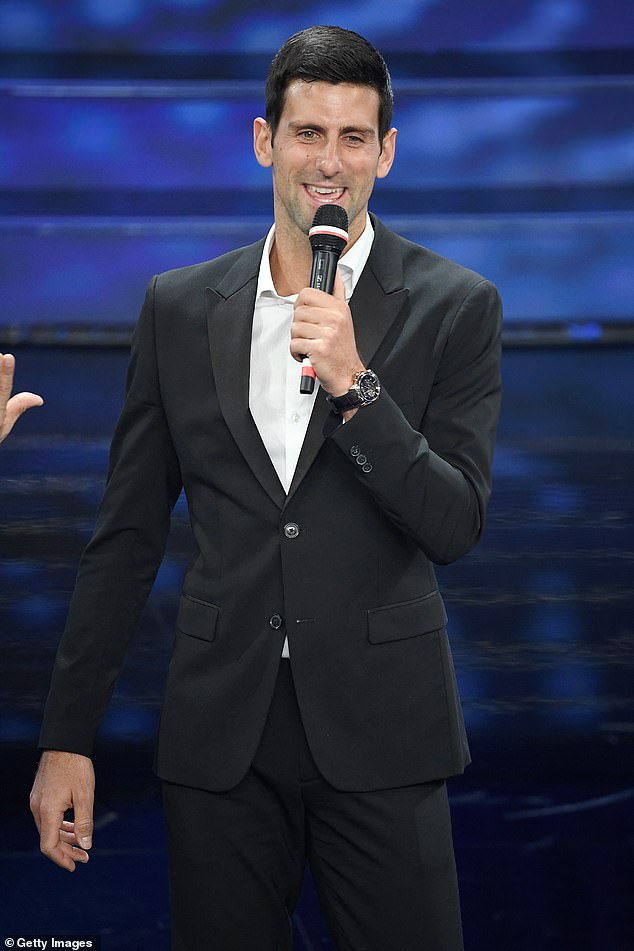 Novak Djokovic is now under investigation by three countries regarding his actions before flying into Melbourne for the Australian Open.

The Spanish government is now reportedly looking into whether the Serbian tennis star entered the country illegally before flying to Australia.

Djokovic travelled to Marbella in Spain on December 31, and again on January 2 and 3.

Police and immigrations authorities are investigating Djokovic as it’s understood he did not request special permission from the Spanish Embassy or Ministry of Foreign Affairs to enter the country unvaccinated.

Serbians as of September last year must show proof of vaccination or an exemption to enter Spanish territory but authorities claim the world No.1 didn’t provide either of these.

With Djokovic already in hot water in Australia over his visa debacle and Serbia after he admitted he did not immediately isolate after catching Covid-19, Spain is the third government to investigate the world’s best tennis player.

Spanish Foreign Minister Jose Manuel Albares said on Tuesday that he didn’t have any record of Djokovic travelling to Spain before heading to Australia.

‘I have no record of this presence of Djokovic,’ he said.

‘We have not been contacted by the Australian government to request such documentation.’

The athlete on his visa declaration form into Australia said he hadn’t travelled to any other countries in the 14 days prior to arrival in Melbourne, before saying the mistake was ‘human error’.

‘This was submitted by my support team on my behalf – as I told immigration officials on my arrival – and my agent sincerely apologises for the administrative mistake in ticking the incorrect box about my previous travel before coming to Australia,’ Djokovic continued.

‘This was a human error and certainly not deliberate. We are living in challenging times in a global pandemic and sometimes these mistakes can occur. Today, my team has provided additional information to the Australian government to clarify this ‘matter.’

Due to the inconsistencies with his evidence, Djokovic could be facing deportation from Australia as early as Thursday.