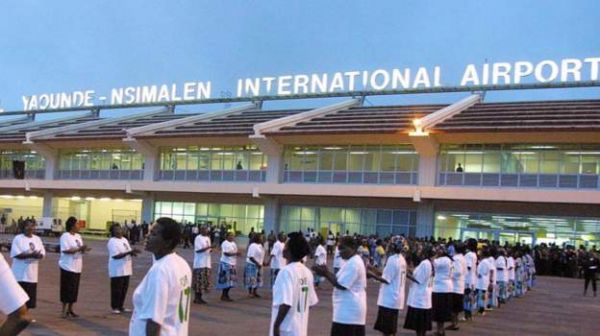 
The 11 people who were in a plane that crashed in a forest near Cameroon’s capital, Yaoundé, on Wednesday, have all died, the AFP news agency quotes state radio as reporting.

An unnamed official from the transport ministry also told AFP that “there were no survivors”.

The cause of the crash was not immediately clear but the plane lost radio contact with air traffic controllers and was later located in the forest near Nanga Eboko, around 150km (90 miles) north-east of Yaoundé, the ministry said in a statement.

The aircraft was flying from Yaoundé Nsimalen airport to Belabo, in the east of the country, it added.