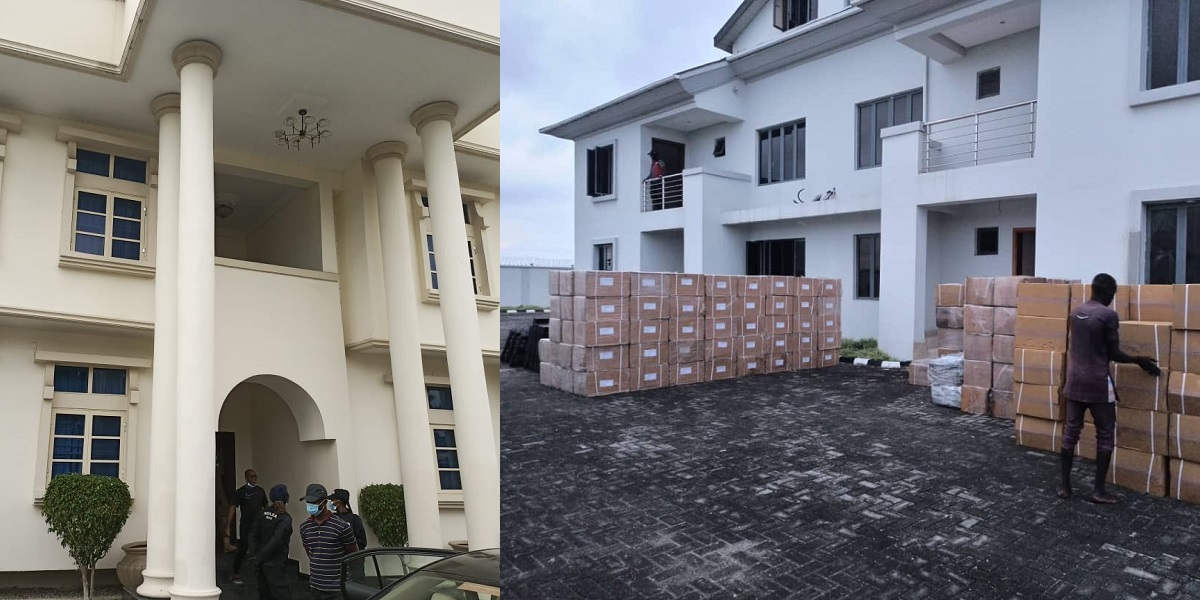 
The National Drug Law Enforcement Agency (NDLEA) has busted a mansion in the Lekki area of Lagos State where over 13 million Tramadol pills were stored.

The agency’s spokesman, Femi Babafemi, who made this revelation in a social media post on Monday, said the mansion belonged to a drug lord, who has now been arrested and detained.

Babafemi said the agency recovered over 13 million pills of Tramadol 225mg from the mansion.

“Another VGC drug bust! As massive and beautiful as this mansion located in highbrow VGC Lekki Lagos (pictured here) looks, it’s not occupied by humans but used to warehouse over 13 million pills of Tramadol 225mg by another billionaire drug baron now in custody of @ndlea_nigeria. Details coming in a statement shortly.” Babafemi wrote on Twitter.

This comes after the agency busted a warehouse in the Ikorodu area of the state where cocaine was stored.

Speaking to newsmen, Babafemi described the development as one of the biggest cocaine seizures in Nigeria’s history. Read here.