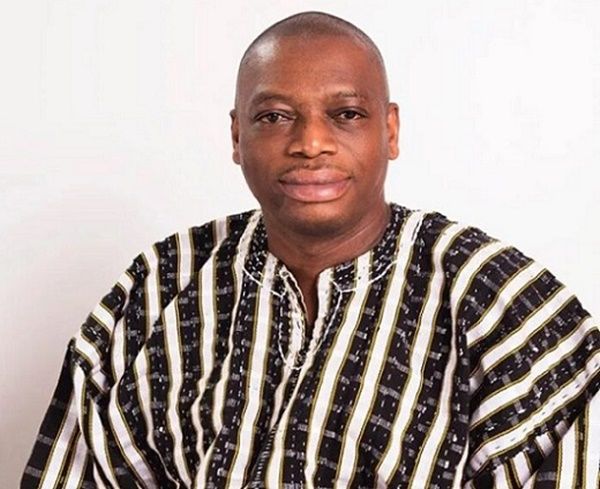 He was commenting on government’s IMF move on the programme with co-panelist, Kwesi Pratt, when he made the comment while lamenting the unnecessary partisanship that had characterized the IMF discussions.

“On Friday when the announcement came, Randy, that was the saddest day in my life, some of my colleagues on the other side were jubilating that Ghana is going to the IMF, I was sad,” he said.

Kwesi Pratt interjected positing that he would have done same if he were on the other side, an assertion the MP rejected.

“Wouldn’t you have jubilated? If your communicators were saying that those who went to the IMF were crazy, they were mad and you went there, wouldn’t your predecessor be happy, if you were the predecessor?”

The MP then made a rallying call for a united front in dealing with the current economic crisis the country is faced with.

“If you are seeking political power, do it within the spirit of nation building and patriotism. Look at how our friends fought the E-Levy, now it was not fully implemented,” he lamented.

Government on July 1 announced that the Finance Minister had been directed to engage with the IMF amid an economic downturn. A team from the Fund has been in town since last week meeting with government and other stakeholders for initial talks.

They are due to leave today after a week of engagements.

Media reports citing an IMF source indicates that the earliest Ghana can get support will be in the latter part of the first quarter of 2023.